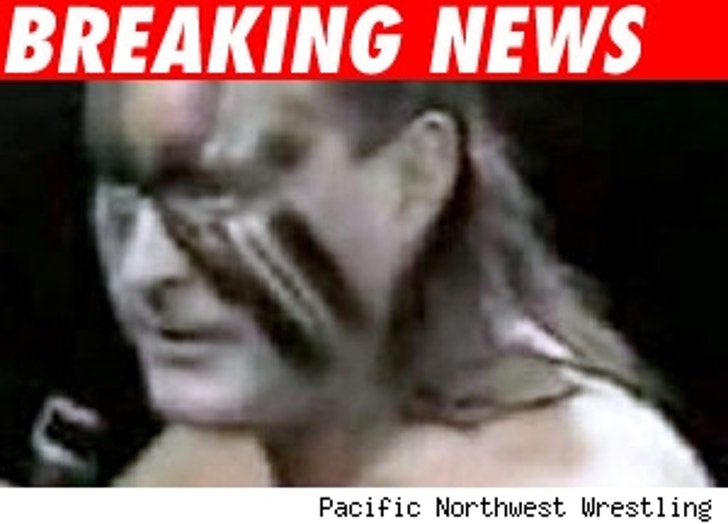 No, it's not deja vu -- yet another WWE wrestling superstar has died.

According to WWE.com, Crush, aka Brian Adams, was found dead earlier today. A cause of death has not yet been determined. Adams was 43.

Along with legendary wrestlers Ax and Smash, Crush was part of the face-painting, leather strap-wearing, generally bad-ass unit known as "Demolition."