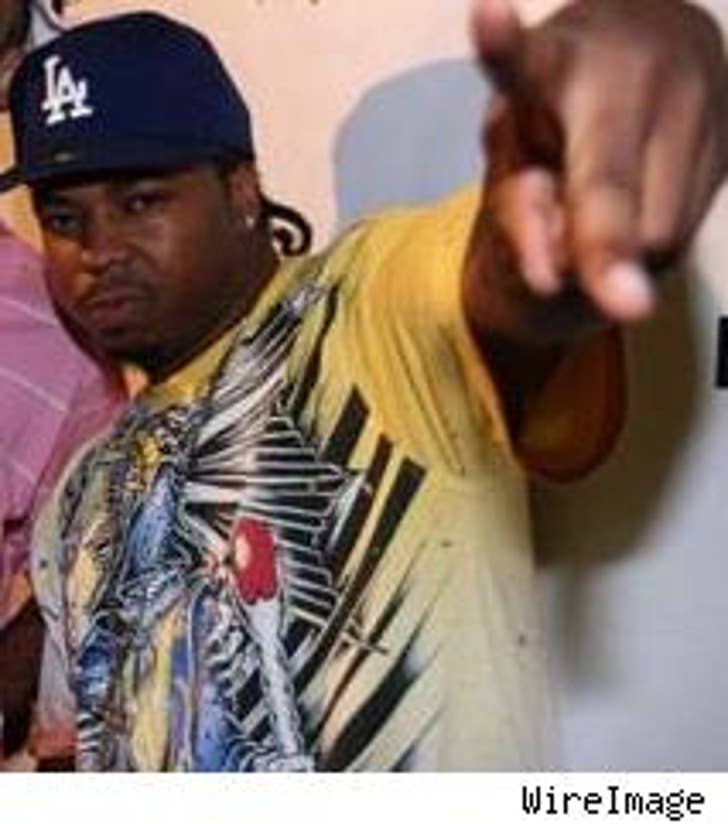 Rapper Saigon -- best known for being the first (and last) hip-hop client of Turtle's on "Entourage" -- was arrested early yesterday for allegedly carrying a big bad illegal knife in his whip.

The NYPD tells TMZ that the faux-real rapper (real name: Brian Carenard) was pulled over for a traffic violation in Manhattan's west Chelsea neighborhood early Wednesday morning. Cops then noted that Saigon was "in possession" of a gravity knife, the sort of blade that requires just a push of a button to unsheath.

Saigon was booked and charged with felony knife possession, then posted $1,500 bail and was released. He'll be back in court December 5, but no word on how much sooner the incident will be appearing on "Entourage" in thinly-veiled fashion.