Joel Madden's Glendale home was swarmed by photogs after Nicole Richie's in-and-out jail stint last night -- with so many paps -- that neighbors called the cops. 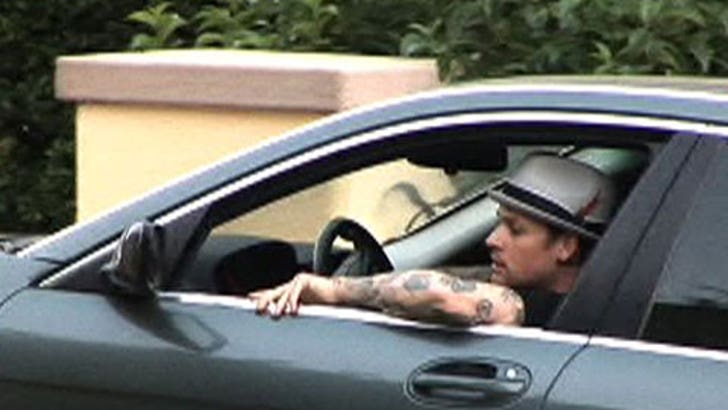 TMZ cameras caught Richie's baby daddy leaving the house in his car around 7:30 PM, no Nicole in sight as the fedora-rockin' rocker drove past the cameras. A little later, as everyone was waiting for a sign of the mini ex-con, a few police cruisers pulled onto the block and warned paparazzi to keep off Joel's property.

The popo showed up a couple more times, at one point talking to Joel's bro Benji about all the cameras, but left again after issuing only a warning, since nobody was doing anything illegal. 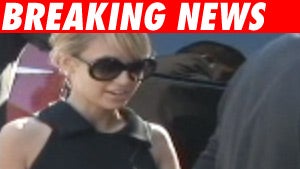 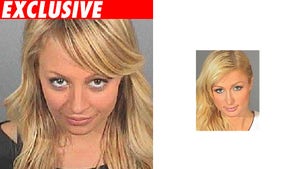