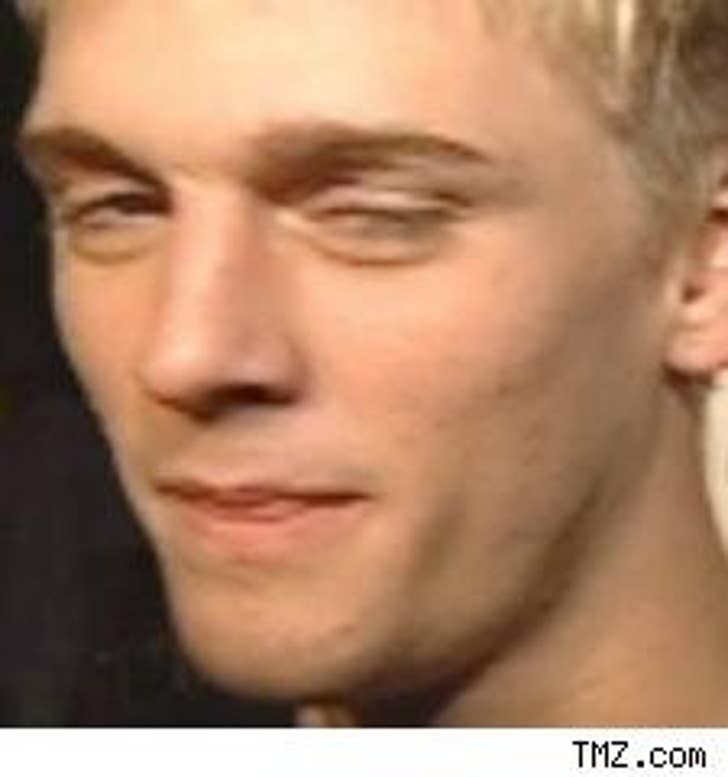 Teen pin-up and former Lindsay Lohan plaything Aaron Carter is hot property in the reality TV world, but don't expect to see him on the boob tube any time soon.

The littler Carter was offered a spot on the upcoming season of ABC's "Dancing with the Stars," and on MTV's "Celebrity Rap Superstar," but had to opt out of both.

In a statement to the press, Carter said he's too busy with film and music projects (oh really?!) to commit to either show, but that, "I know the shows will be great and I hope to be asked back again."