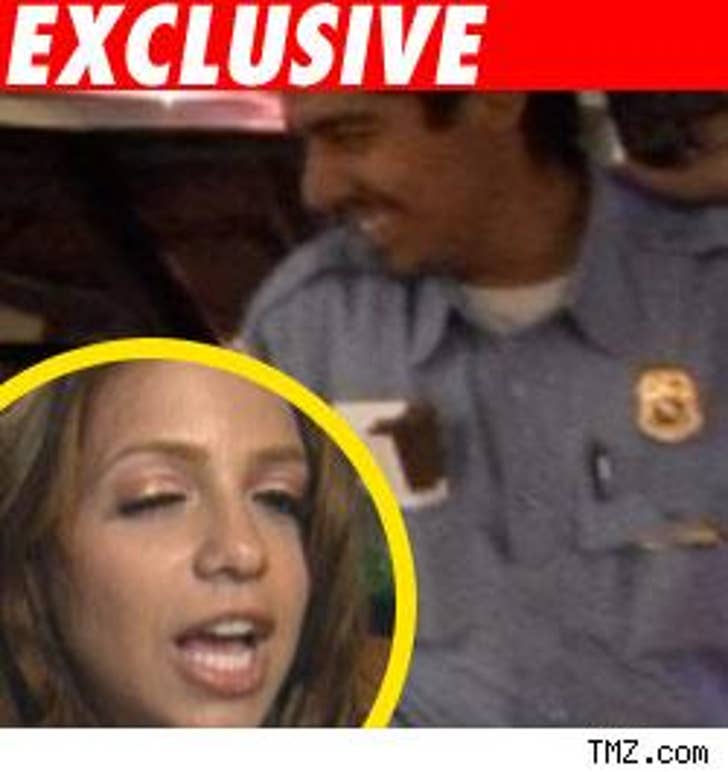 The West Hollywood meter maid who seemingly tried to trade nude photos of Vida Guerra in exchange for leniency on a ticket has apparently been relieved of his duties.

TMZ spoke to several on-duty Parking Enforcement Officers, who all agreed that L. Salgado had been "fired" from his ticket writin' job.

An official from the West Hollywood traffic division would neither confirm nor deny that he had been canned, but did tell us, "We took the appropriate action."