It's called the "City of Brotherly Love" -- but Ryan Seacrest had little love for the latest round of "Idol" auditions held in Philadelphia. 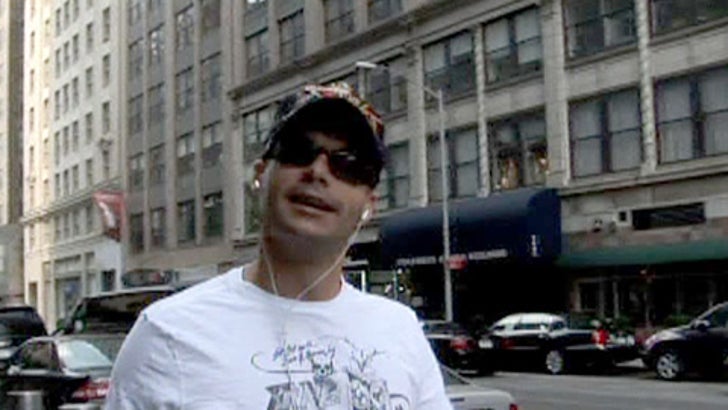 TMZ cameras caught the "Idol" host before his jog outside the Mandarin Oriental Hotel in NYC on Sunday -- sporting an iPod and an inconspicuous Ed Hardy hat. When asked about the upcoming season of the juggernaut that is "American Idol," Ryan said they "weren't great ... for 20,000 people, we only found a few good ones." Is that a change?

Auditions continue this week in Charleston, with stops to follow in Miami, San Diego, Atlanta, Dallas and (random) Omaha. The new season premieres in January on FOX.