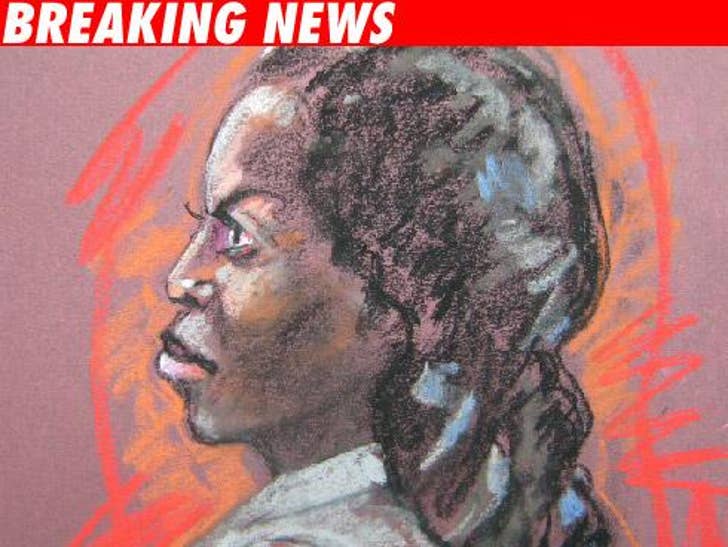 Foxy Brown will spend the next year in jail for violating her probation -- and she's going straight back to a cell on Rikers Island, where she's spent the last two weeks. 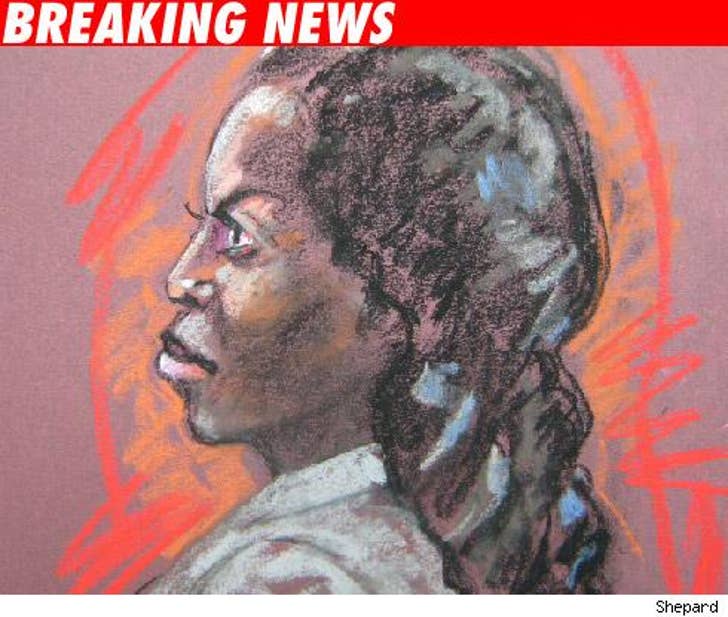 TMZ was in the courtroom when it all went down, and Judge Melissa Jackson slammed Foxy's pleas for mercy, calling her a "great actress," and saying that if this were the first time she'd apologized, she might be believable, but not now. We're told that Foxy was visibly distraught by the verdict, and her mother refused to talk to reporters outside. Foxy originally was sentenced to the probation after an assault on two employees at a nail salon in Manhattan.

Outside the courtroom, cops from New Jersey -- where she allegedly lied to cops about her birthdate and state of residence -- told TMZ that she got what she deserved. Interesting note: if she serves the full term, Foxy will give birth in prison.

The bad news didn't end there for Foxy (real name: Inga Marchand), as she was also indicted in Kings County for her alleged attack on a Brooklyn woman with a BlackBerry. What's more, she was indicted on charges of battery in connection with an incident at a Florida hair salon in February.

Her lawyer Alan Stutman told TMZ that he thought the punishment was "unfair." TMZ has learned that Foxy will be transported later tonight to a women's facility on Rikers Island where she will serve her sentence, during which she will be eligible for parole in eight months -- if she behaves, that is.