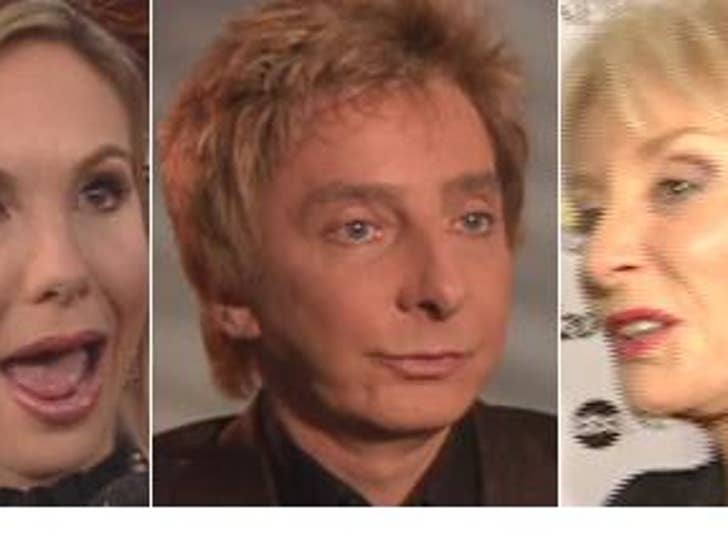 "View" den mother Barbara Walters says that as much as she wanted Barry Manilow to come and croon, no one -- not even the "Mandy" singer -- tells her how to run her show! 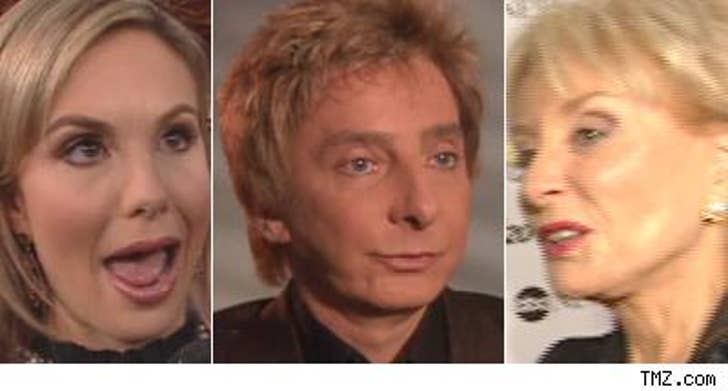 Manilow told TMZ yesterday that he decided to ditch his appearance on today's "View," because as a close friend of Rosie O'Donnell, he didn't want to sit on the same stage as right-winger Elisabeth Hasselbeck, whose views he called "dangerous." Babwa, on her Sirius radio chatfest last night, said it was "too bad" about Barry's stand. Added co-executive producer Bill Geddie, "We don't do that ... we support everybody ... he's not going to call the shots."

Geddie also pointed out that lefty celeb political flamethrowers like Susan Sarandon and Jane Fonda have also appeared with Elisabeth, and it sure looked like everyone was having a pretty good time last November when Manilow appeared on the show. 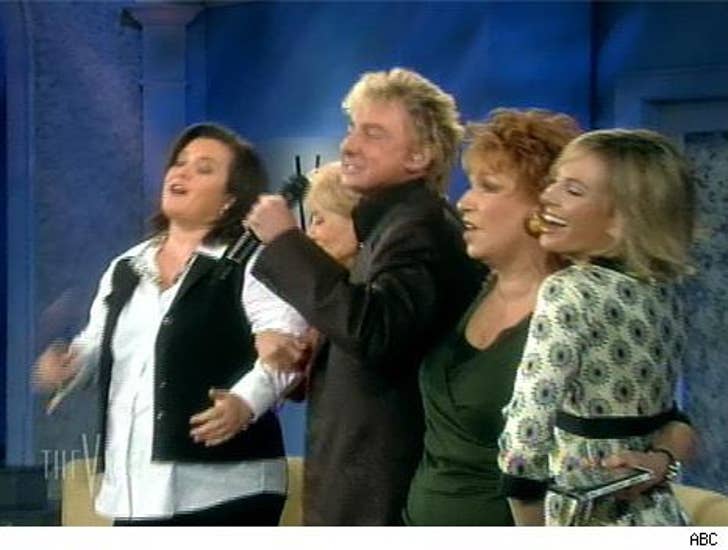