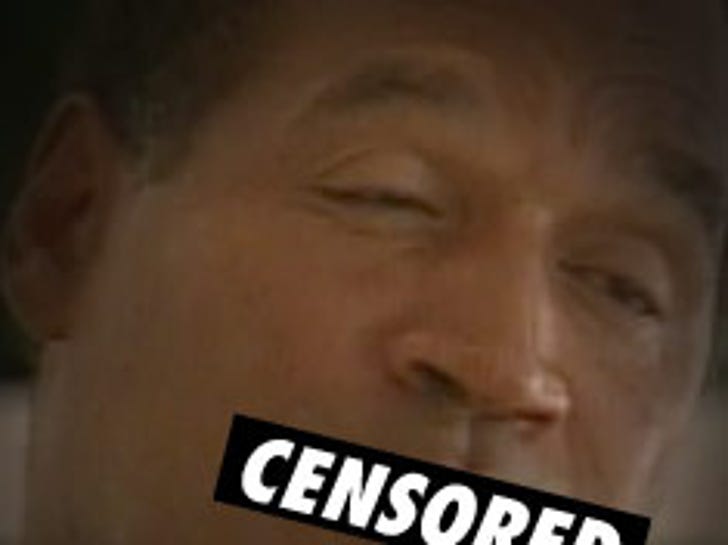 Two men who were present during the O.J. takeover in Vegas can be heard on audio tape saying that some of the intruders seemed to pass themselves off as police. 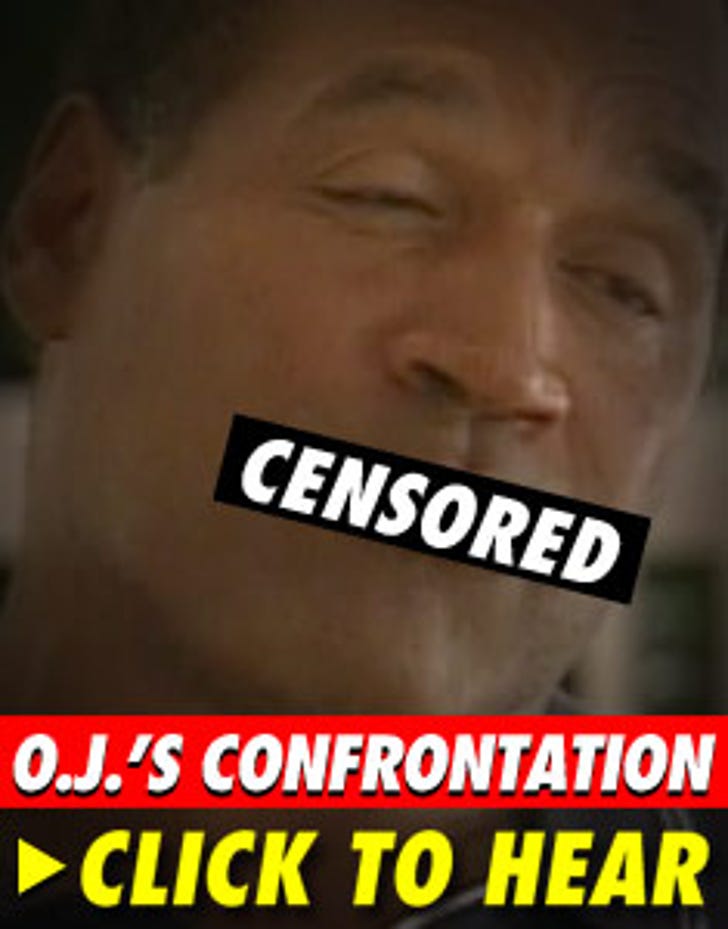 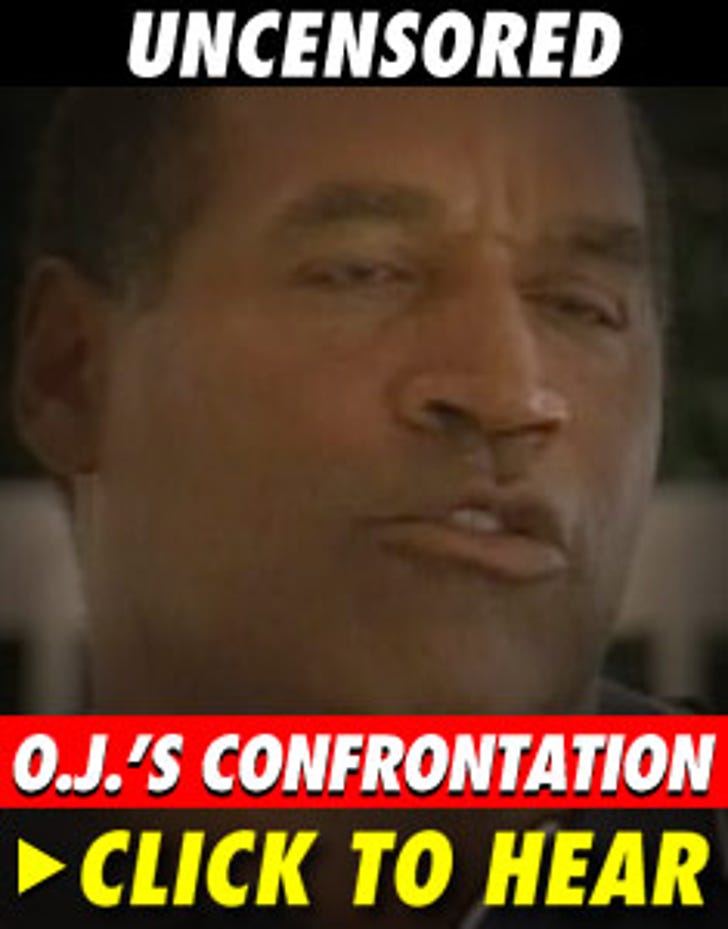 Thomas Riccio, the man who recorded the tape, can be heard saying, "One of them was with the police," to which Alfred Beardsley, the alleged victim, responded, "There was no badge there."

Though impersonating a police officer was not one of the charges filed by the D.A,, that would constitute a felony in Nevada.