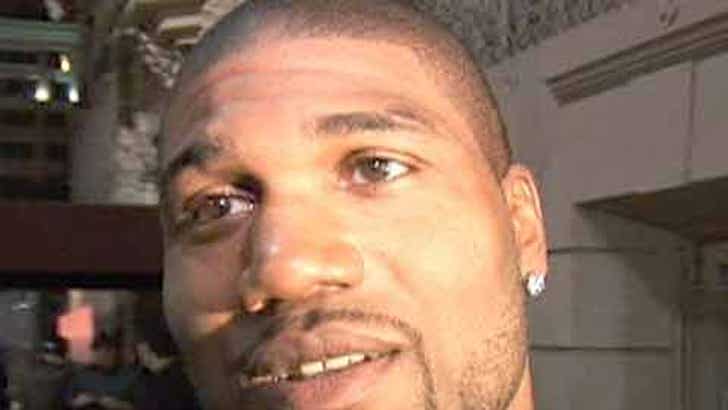 The prize-winning pugilist was taken aback when told that the fracas was over a woman, giving Jackson thoughts on pin-up Pam Anderson. Jackson's prediction: "I ain't never seen neither one of 'em get down ... I'm a real fighter ... so I gotta to see the skills, but Kid Rock may be a little tougher. And Tommy Lee kinda old."