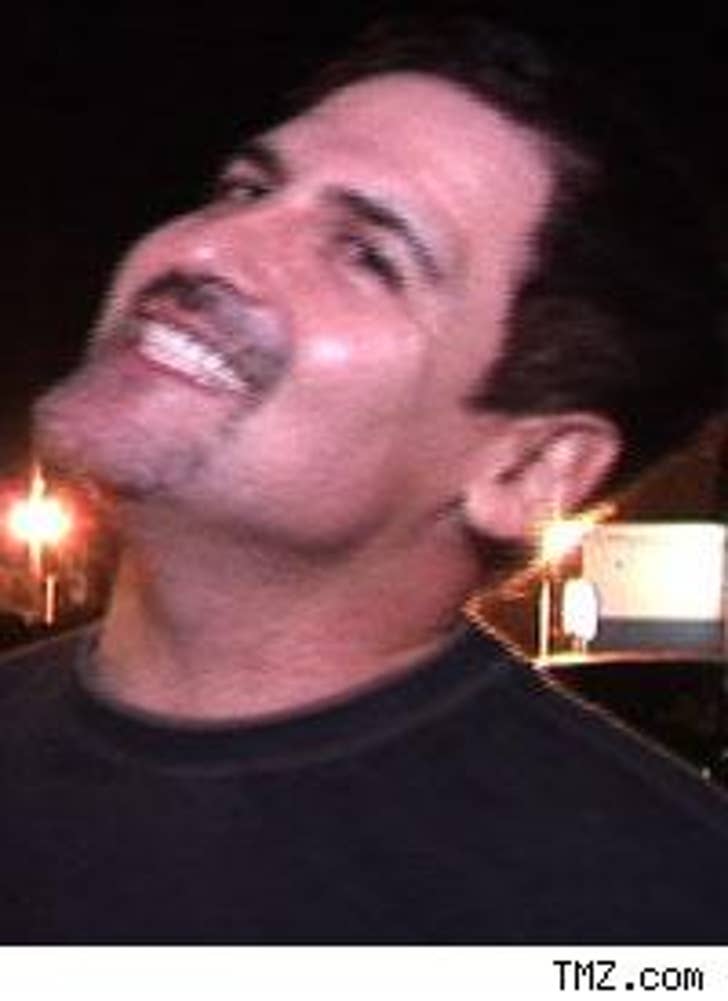 While several "Dancing With the Stars" contestants are limited in one way or another (Mel B. just had a baby, Wayne Newton has been stretched to the limit for some time), it's doubtful any of them have endured what Mark Cuban has.

The outspoken Dallas Mavericks owner had his hip replaced less than seven weeks before he started practicing for "Dancing With the Stars." Ay caramba!

But it's not all bad news for Cuban -- turns out that before he was mega-rich, he gave disco lessons at sorority houses for $25 an hour -- bet the benefits were spectacular! 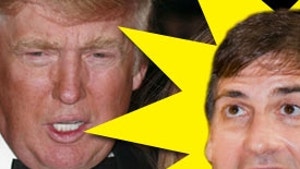 Cuban to Trump: You're Tired!