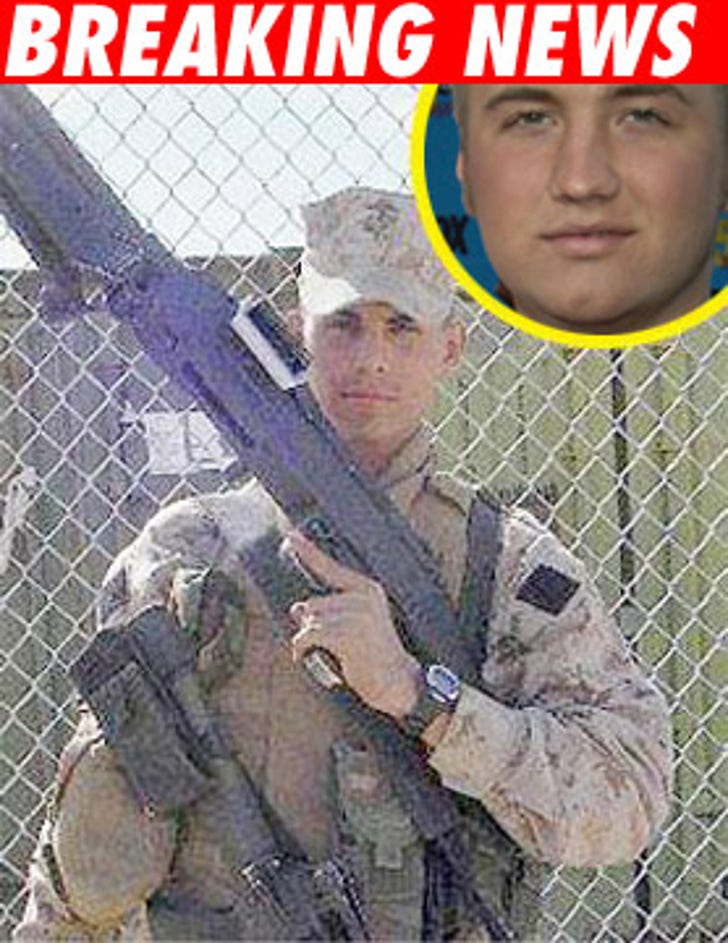 Graziano has been in critical condition since the wreck, and is said to be in a coma-like state. His mother Debra and her estranged husband, Edward, have been fighting over guardianship of John, according to WTVT in Tampa. Edward Graziano wanted an independent guardian appointed for his son.

Steven Hearn, an attorney for Edward Graziano, alleges that the Hogans are financially supporting his estranged wife in an effort to avoid a potential lawsuit. "The Bolleas have been providing financial support to his wife," said Hearn. "We have learned, for example, that they are paying for her to live in a condominium or townhouse in Clearwater."

Hearn requested and was granted a continuance, in order to "investigate what other financial benefits the Bolleas have been providing to Mrs. Graziano during the course of these events," he said. 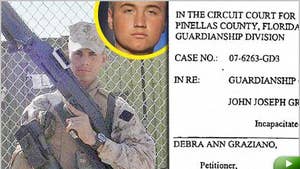