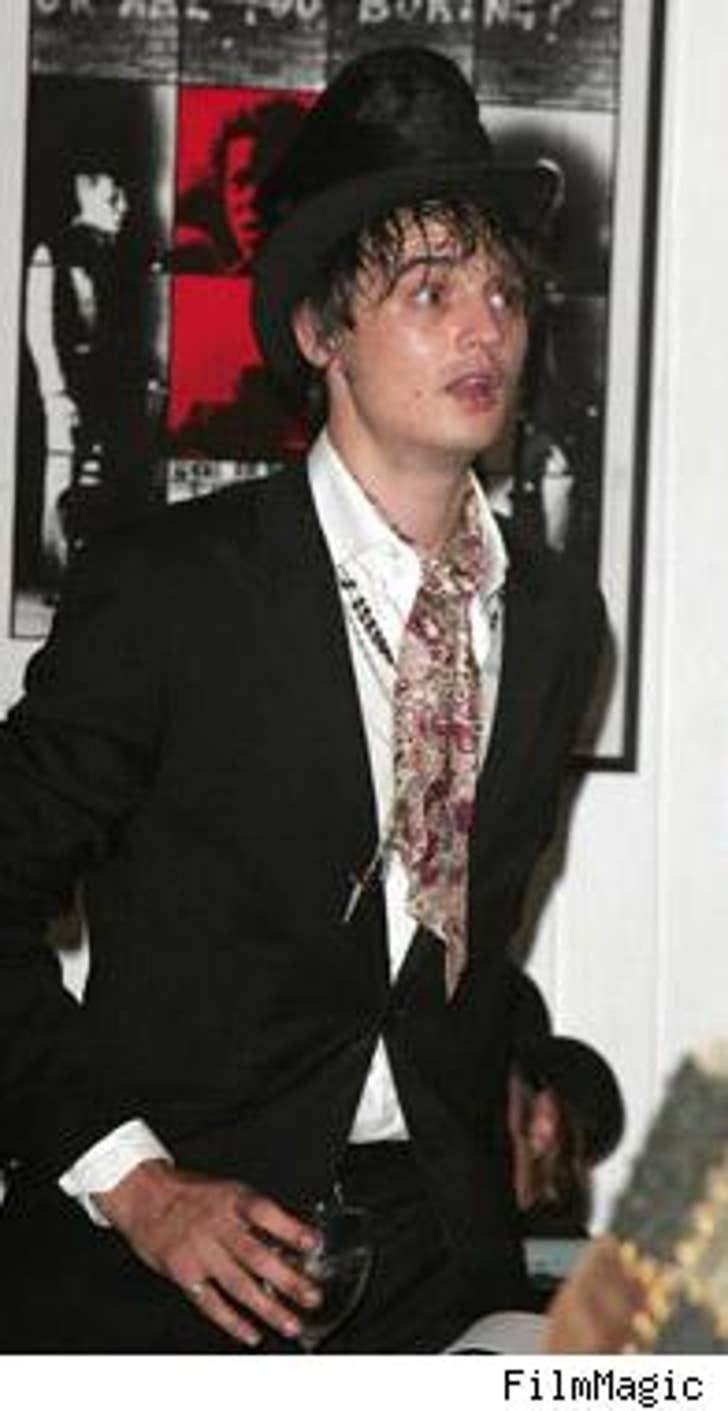 Shambolic Babyshambles rocker/Kate Moss ex Pete Doherty says he's been sober for seven weeks -- that's seven years in Doherty time -- and he credits staying away from rock and roll and getting closer to his family with doing the trick.

Pete, who has been in and out of rehab and jail on various counts of drug use and possession, told the BBC that this latest sober stretch allowed him to reunite with his estranged father -- and says that his dad has even come to rehab center Clouds House to participate in therapy sessions.

"In the last eight years I've never been that long without drugs." As part of his treatment, he's only allowed to play guitar twice a week.

Pete also cleared up rumors that his cat tested positive for cocaine use. Not true, he swears. Good kitty!

Doherty faces sentencing later this month for admitting to driving this past May while in possession of crack cocaine, heroin, ketamine and cannabis. 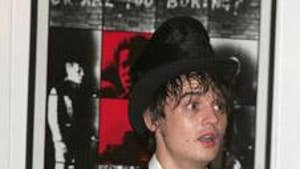 Doherty Dragged Back to Rehab 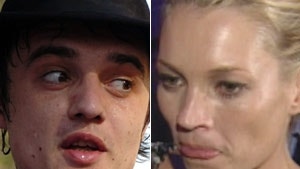 A Rolling Doherty Gathers No Moss