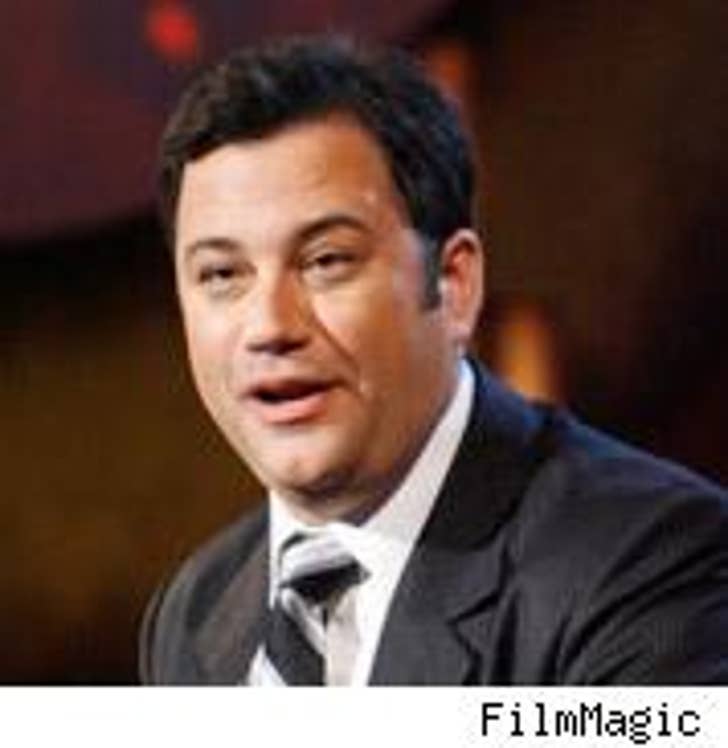 When talk show talking head Regis Philbin goes on vacation October 22, comedian/Sarah Silverman boyfriend Jimmy Kimmel will fill in for Philbin in New York and film his own late night TV show in Los Angeles. For five days, Kimmel will film "Live With Regis and Kelly" in the morning, and then hop on a plane for L.A. and film his own show at night. Just call him Jet Lag Jimmy.

"It will be difficult, but that's how committed I am to entertaining America. And parts of Canada," said Kimmel. Doesn't anybody else work in New York?

After his transcontinental travel, Kimmel's hosting the American Music Awards. "I also drive a cab on weekends," he said. Somebody give this guy a break! 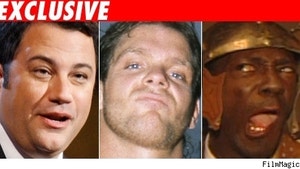