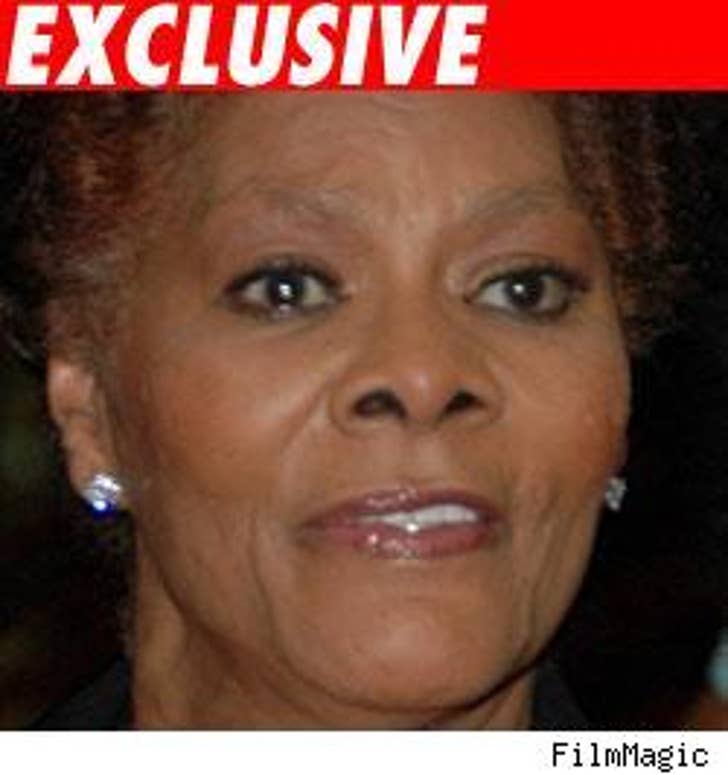 Dionne -- say a little prayer that the tax man won't come get you! As TMZ first reported, Dionne Warwick is on California's list of biggest tax cheats. But according to her publicist, she says it's not her fault she owes nearly $3 million in back taxes!

In a statement issued to TMZ, Dionne's rep says, "Ms. Warwick is aware of the tax situation which resulted from the negligence of previous business advisers." That's what friends are for!

The rep adds, "She and her current business management team are now working with the state of California to resolve and settle the matter with the FTB."

Do you know the way to Sacramento?