Joe Francis is fighting back against another lawsuit, this time facing accusations of sexually assaulting a woman -- that he never even met! 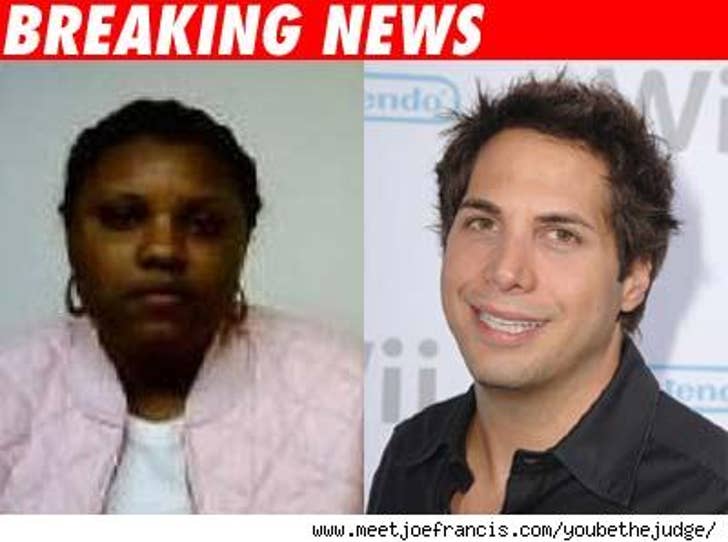 Tranae Hammond filed suit in July, one year after she was fired from her job at a "Girls Gone Wild" call center. Francis claims that Hammond was let go because she was late to work several times and missed other days altogether. Hammond claims in her lawsuit that she was the victim of repeated acts of sexual harassment by a supervisor named Ron -- whose last name she doesn't even know!

Francis recently exposed misrepresentations of two women who sued him for allegedly using footage of them without permission. He debunked that by providing video of their consent statement. After that video appeared, the girls dropped their case and issued an apology to Francis.

Joe's been in jail for the last six months, but has not been convicted of any crime.