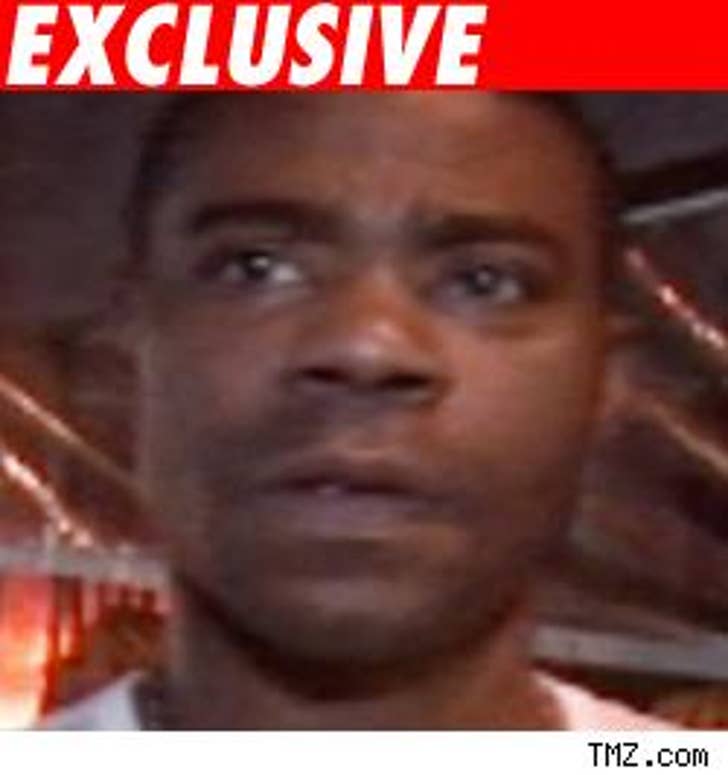 Tracy Morgan has completed his probation for DUI, and has been cleared for removing his SCRAM alcohol monitoring anklet too early.

TMZ was in court today, where a Los Angeles County Judge told Morgan's attorney, Blair Berk, his "probation terms have been fulfilled." Before making his decision, the judge looked over several letters submitted by medical doctors, and a letter from the SCRAM company verifying a medical issue. The court was given five photos showing proof of Morgan's medical problem, which caused him to remove the SCRAM early. As of now, we do not know the exact nature of the ailment.

Morgan has been voluntarily going to a daily blood/breath test and has been attending AA meetings.