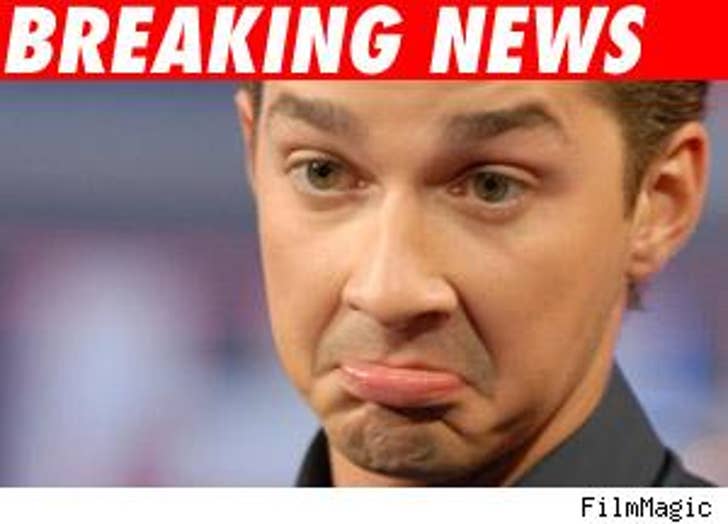 Shia LaBeouf was arrested in downtown Chicago early this morning outside a Walgreens after repeatedly being told to leave the store.

Chicago police tell TMZ he was arrested around 2:30 AM this morning after a security guard repeatedly told LaBeouf to leave because he appeared drunk, police said. When LaBeouf refused, the security guard detained him and called police.

Police tell us that Shia was "very courteous and polite" with them and he posted bond before 7:00 AM today. He was charged with misdemeanor criminal trespassing and is scheduled to appear in court on November 28.