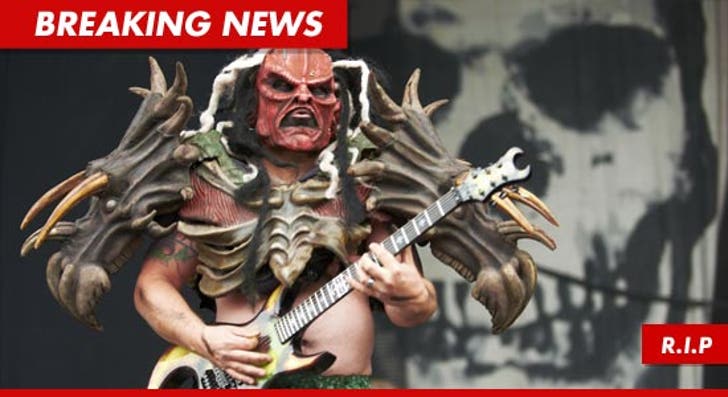 Cory Smoot -- a founding member of the legendary speed metal band GWAR -- was found dead today while the band was traveling on its current tour.

Cory played guitar and was best known by his stage name, Flattus Maximus. He was found dead as the band was traveling from Minneapolis to Edmonton, Canada for an upcoming show according to a rep for the band.

GWAR lead singer David Brockie says in a statement, "There is no word as to the cause of death and the members of GWAR are completely shocked and devastated that this has occurred."

Among GWAR's biggest fans back in the 90's ... Beavis and Butt-head. 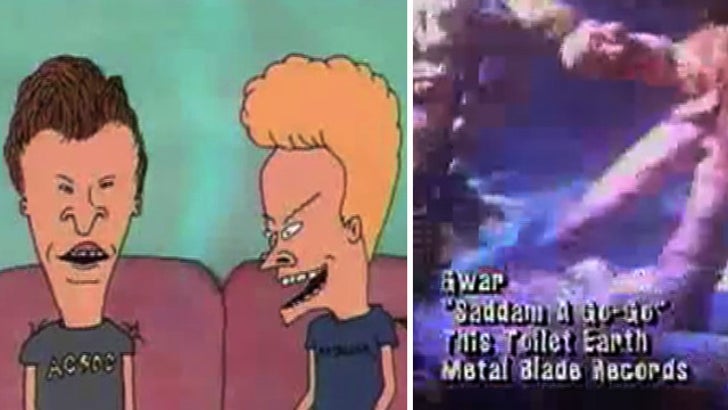 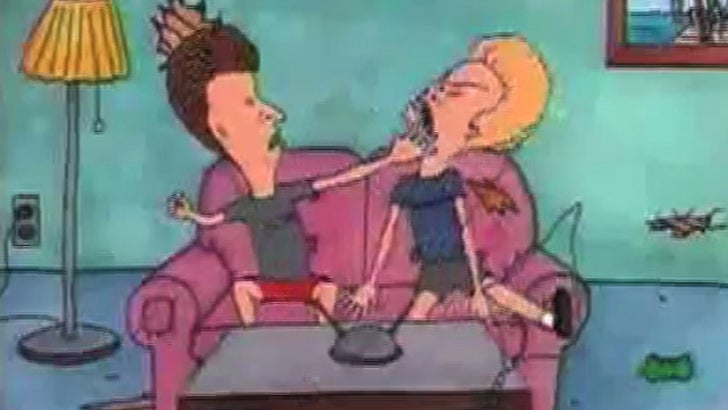