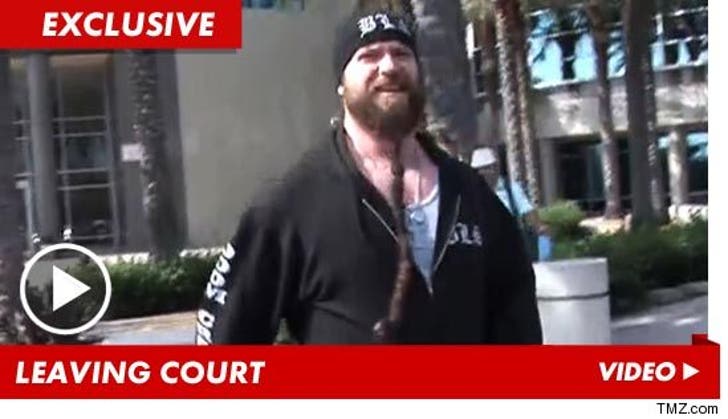 Zakk was in court Friday in L.A. -- where he testified his 20-year-old neighbor John Radich knocked on his door one day, shirtless, wanting to talk.

Zakk says he sent the guy home -- but the next morning, he noticed Radich had left behind a "sacrifice" containing several bizarre objects, including a guitar covered in Sharpie marker and a boxcutter. 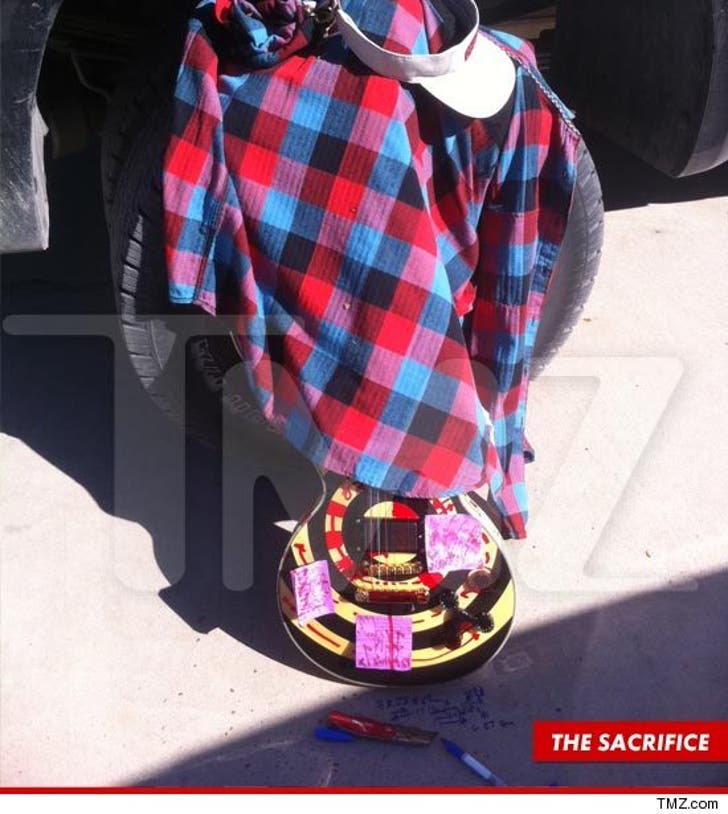 Zakk cited another instance -- claiming Radich also broke into his home studio recently, proclaiming, "I must assert my dominance!"

According to Zakk's wife, Radich has been obsessed with her husband forever -- calling him "The Master" -- and she's afraid to live next to him.

Radich -- who Wylde described as "mentally ill" -- was ordered to stay at least 50 yards away from Zakk and his family for the next three years. 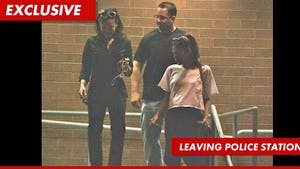 Eva Mendes: Someone Is Following Me! 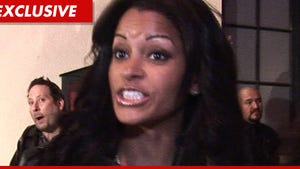