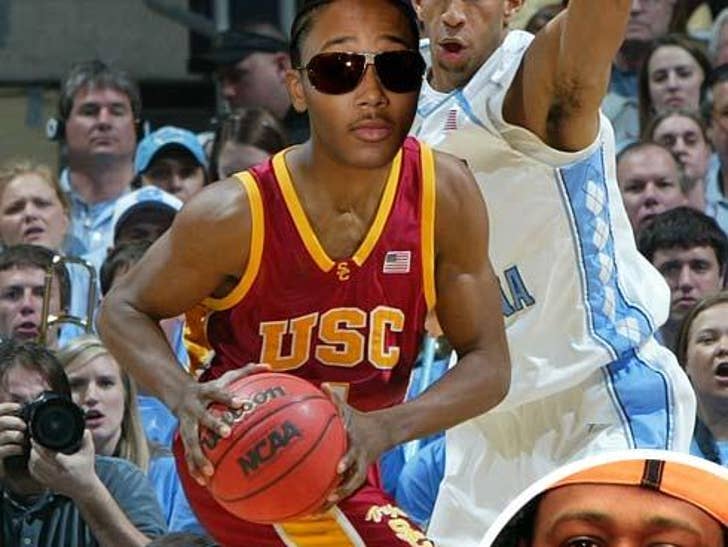 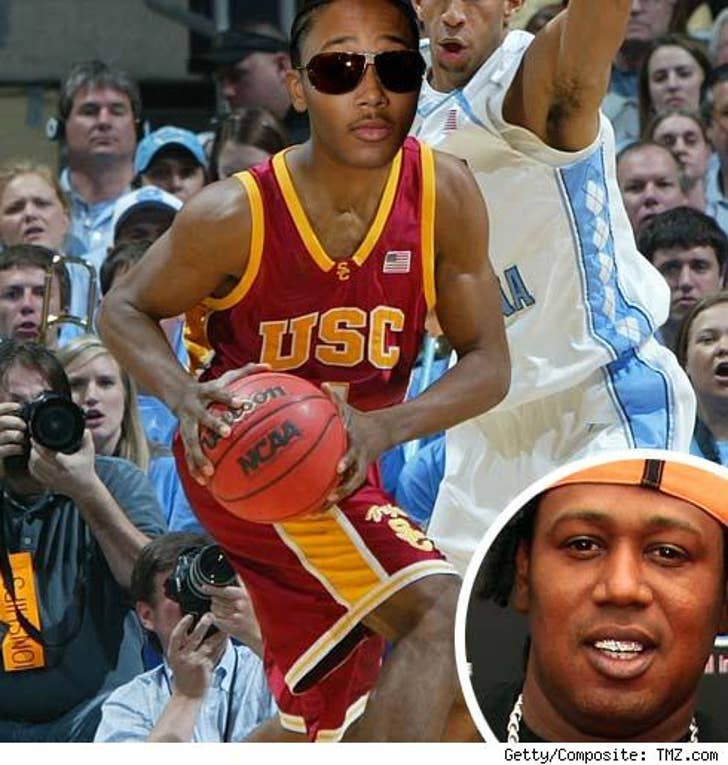 Romeo, 18, will be graduating from Beverly Hills High School as an honor student this spring and will attend USC in the fall. He will sign his letter of intent today at a press conference at the Four Seasons in Beverly Hills.

Lil' Romeo has basketball in his blood -- his dad is rapper Master P, who signed with two NBA teams in the late '90s, but was released both times during pre-season. Unnggh! Na Na Na Na!