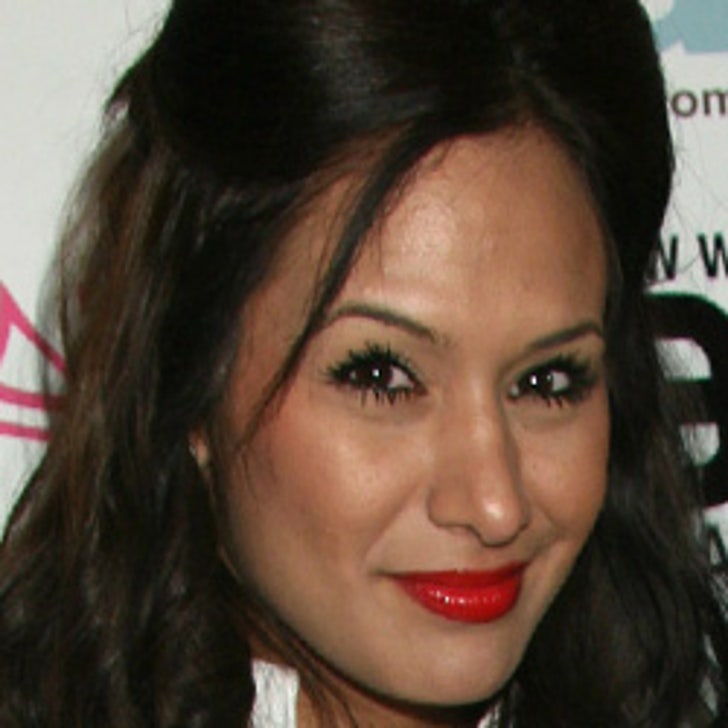 Sub-leb-reality alert! Jo De La Rosa -- yep, the hot ex-"housewife" from Bravo's "The Real Housewives of Orange County" -- is getting the chance to do her own show.

Bravo has announced that it has ordered a one-hour "reality pilot" featuring Jo, who "starred" in the first two seasons of "Real Housewives," then moved on when it was pretty clear that she wasn't actually a housewife.

According to the net, the show will focus on her *cough* singing career *cough* and her search for love -- now that Slade's ditched her for another babe.