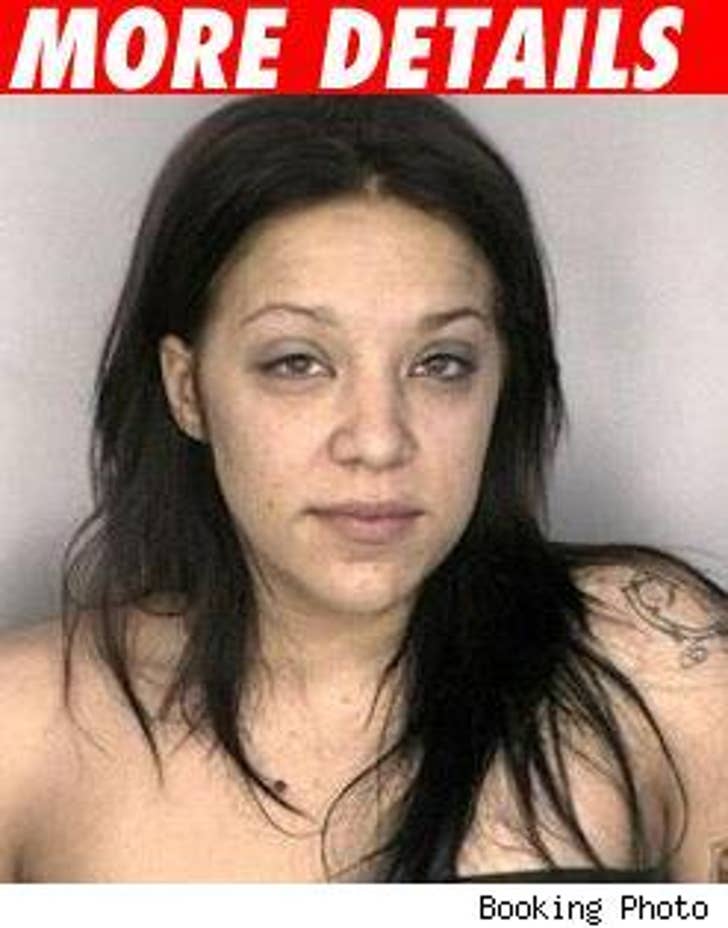 Jessica Sierra was to the point when she was busted last week. According to a police report obtained by TMZ, Sierra told the arresting officer, "I'll suck your d*** if you don't take me to jail." Tempting offer!

Sierra also went on to use the N word several times, saying, "F*** you N*****!" According to the report, her friend tried calming Jessica down as she tried shoving a cop, and then Jessica and her pal ended up fighting in the street.

The broken "Idol" hurled a flurry of racial slurs and profanity during her arrest. She's been charged with disorderly intoxication, violation of probation -- and obstruction of justice.

This weekend, a judge denied her bond, advising that Jessica needs to find another form of entertainment. 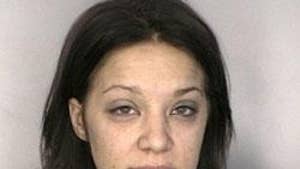 Judge to "Idol" Screwup: You're Not Entertaining!