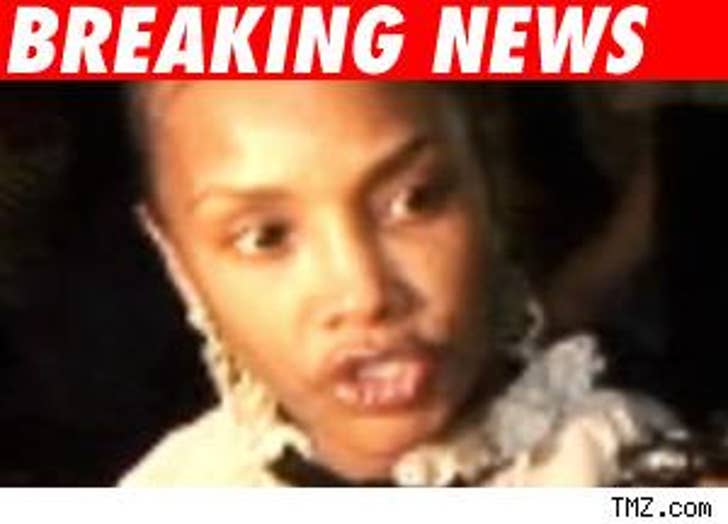 Vivica A. Fox was a no-show at her DUI hearing this morning, but the judge made it clear to her attorney -- she'd better get booked or else!

TMZ was in an L.A. courtroom this morning as a judge told Fox's attorney she must be properly booked -- fingerprints, mugshot, the works -- by December 11. If she doesn't get booked, the judge said she must appear on that day or he will issue a bench warrant for her arrest. Independence day, indeed!

As TMZ first reported, Fox was arrested on March 20 after passing a marked police car on an L.A. highway going 80 mph in her Escalade at 10:57 PM. According to police, she failed a field sobriety test and her blood alcohol level was "definitely over the .08 legal limit." She then got all racial one of the arresting officers, who happened to be black, "Brother help a sister -- are you going to let this racist white cop do this ... well are you?'"