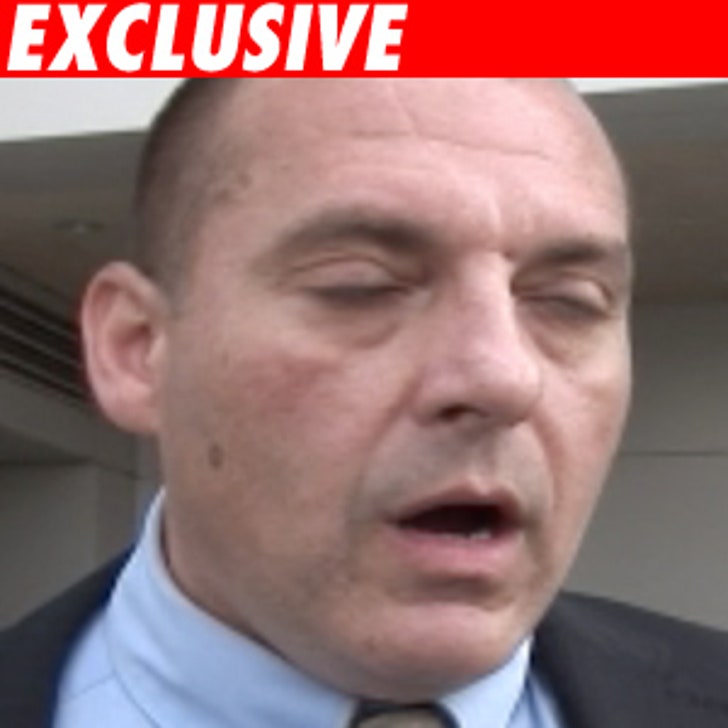 Wacktor Tom Sizemore has been released from Pleasant Valley State Prison, where he served time for violating probation on a 2004 methamphetamine conviction.

Sizemore was sentenced last June to 16 months in state prison, while he was already in custody. He was awarded 213 days credit for time he spent in county jail and residing in two live-in drug programs. He also got time off for good behavior. Tom became a free man on Dec. 10. Party time!

We've learned that Tom's other court case in Bakersfield has also been resolved. Sizemore was busted last May while high on crystal meth. He's now back in a drug program designed to help him stay clean.