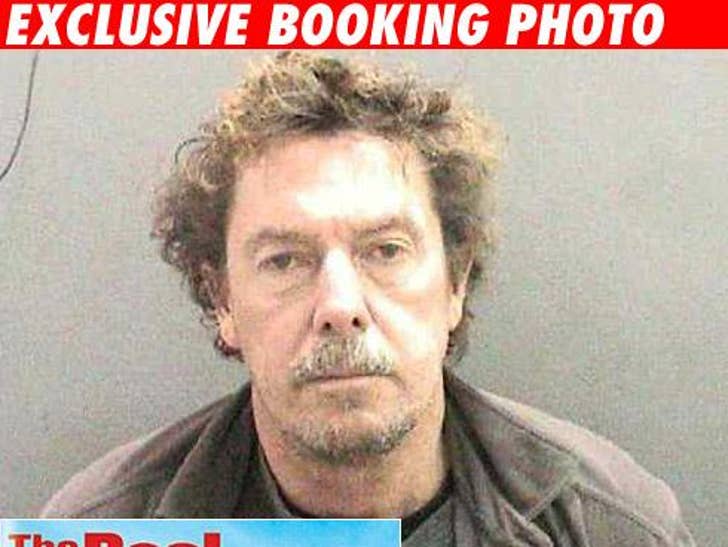 Reality has set in for "Real Housewives of Orange County" husband Matt Keough. The former MLB star was popped by cops Tuesday afternoon in Newport Beach, Calif., after officers found him drinking at the bar at a local Marriott, thus violating his probation. Classy! 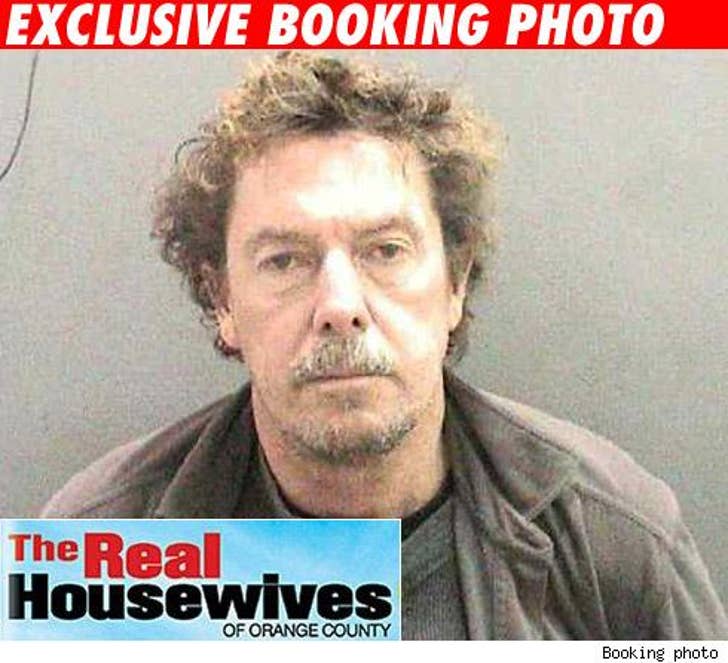 The 52-year-old Keough pleaded guilty to felony DUI charges in 2005, after crashing his SUV into another car and causing a chain reaction which seriously injured a bicyclist. Keough left the accident scene and was found at a nearby store. He reportedly blew almost three times the legal limit. Wow -- that's drunk!

The judge sentenced Keough to probation. The terms indicated he was not to consume any alcohol -- not even a drop. Cops arrested him after a Newport Beach police officer recognized him -- and knew he was not supposed to be drinking.

He'll be arraigned on the probation violation tomorrow.

UPDATE: TMZ spoke with OC Sheriff's Dept. spokesperson, Jim Amormino, who confirmed that Keough was arrested in 2005 for DUI and that "the Oakland Athletics as well as Matt Keough's family are working together to get Matt into a treatment center to obtain the help that he needs."