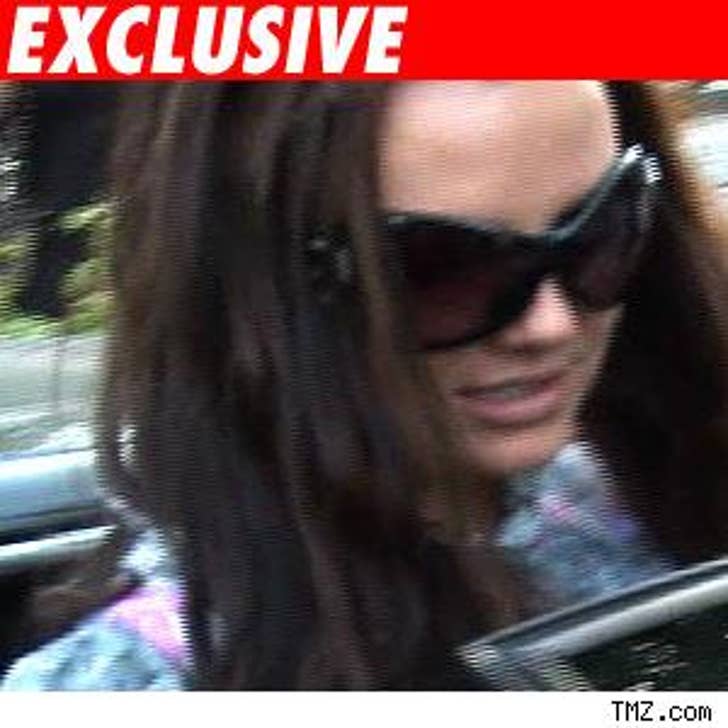 TMZ has confirmed that LAPD has been called to Britney Spears' house in Beverly Hills for what we're being told is a "family custody dispute."

LAPD tells us the call came in around 8:00 PM PT this evening, but they would not tell us who made the call or what the specific problem was. Officers, we're told, are still on scene.

Spears, who was nearly two hours late for today's scheduled deposition in her custody case, was reportedly scheduled to have her sons tonight until 7:00 PM.

UPDATE: Us is reporting K-Fed's bodyguards went to pick up Sean and Jayden at Britney's home this evening after her scheduled visitation, but Spears refused to turn the kids over. Police were then called. Britney's soon-to-be ex- attorney Sorrell Trope told the mag, "In a normal case when someone shows up with a certified court order saying the kids need to be somewhere else, the police see to it that the order is obeyed. But that is in a normal case."