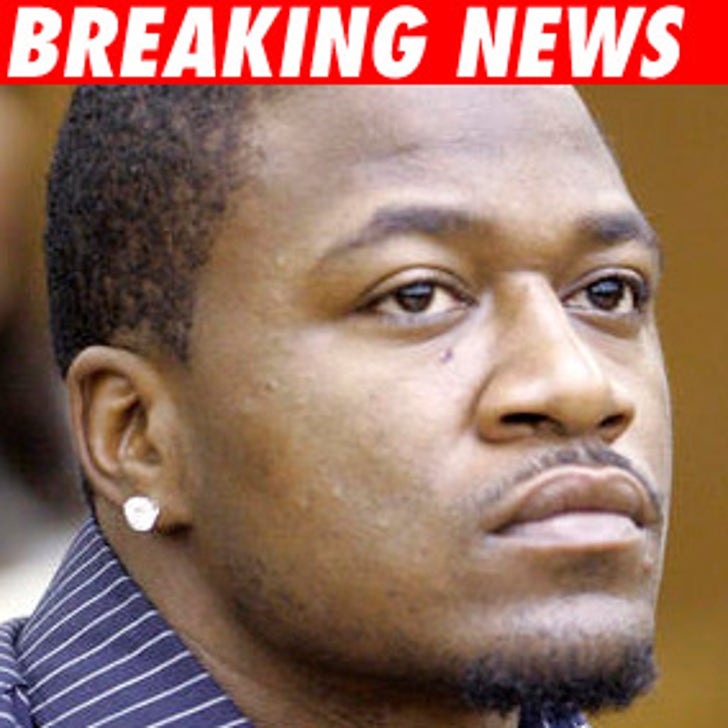 Crazazy cornerback Pacman Jones has gotten backed into yet another legal red zone, with a Nashville woman alleging that Jones punched her at an Atlanta strip club.

Wanda S. Jackson, a lawyer, says she was in the Body Tap Strip Club's office (not dancing) when Jones came in to complain about his money and a bracelet being stolen. After leaving the office, Jackson alleges, Jones "sucker punched" her as she followed him out.

Jackson is seeking Jones' arrest; Jones' lawyer says no warrant has yet been issued.

It would be Jones' seventh arrest since being drafted by the Tennessee Titans in 2005. He's currently serving a one-year suspension.