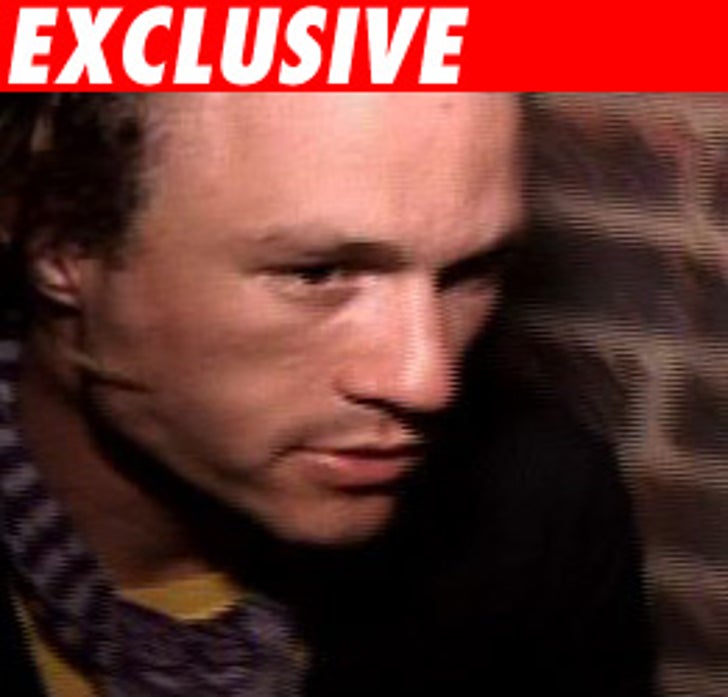 TMZ has learned that 2006 Academy Award nominee Heath Ledger has died in NY.

He was found dead in his bed in one of his residences in Soho by his housekeeper at 3:35 PM ET today. Law enforcement sources tell TMZ they believe it was not a crime, adding that prescription pills were found near his body.

According to NYPD a masseuse arrived at Ledger's apartment and was let in by a housekeeper. When Ledger didn't answer his bedroom door, the housekeeper and the masseuse opened it and found him unconscious. They attempted to wake him; when they couldn't, they called 911.

We're told when paramedics responded, the actor was in full cardiac arrest. They attempted to perform CPR on him, but were unsuccessful. He was pronounced dead at the scene.

The 28-year-old actor has a two year old daughter with former fiancee Michelle Williams -- they separated in September, 2007. He plays The Joker in the upcoming Batman film, "The Dark Knight" and is perhaps best known for his groundbreaking role as Ennis in "Brokeback Mountain."