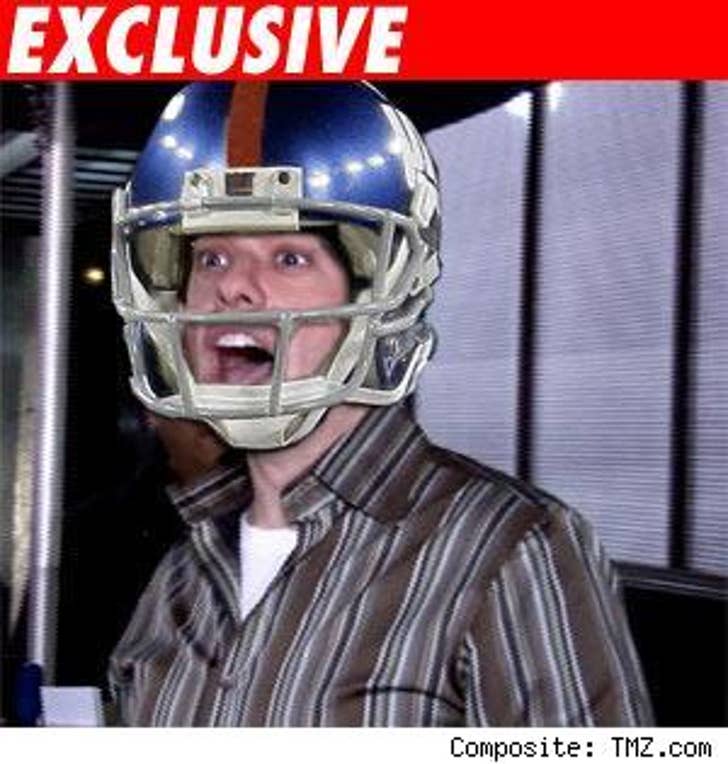 TMZ made fun of Jon Cryer for picking the Giants to beat the Packers on Sunday, and Jon wants us to know that he knows we screwed the pooch on that one.

We posted this video of Jon proclaiming his love for the Giants with the headline "Jon Cryer in for Giant Letdown?" So when the Giants pulled off the overtime win, we got an e-mail from "Jon Cryer," rubbing it in. He wrote, "Ha HAAAA!!! Go Giants!!! I called it."