TMZ has learned an "Entourage" star is under investigation for allegedly battering a guy at an L.A. nightclub. 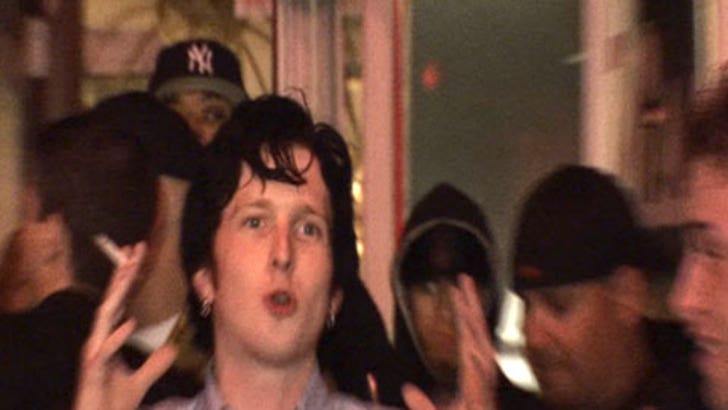 Phillip Roby filed a battery report at the L.A. County Sheriff's station in West Hollywood this afternoon, claiming Kevin Connolly (who plays Eric Murphy) and his real-life entourage pummeled him in the head inside Villa nightclub last Saturday night.

TMZ got shots of Roby outside of the club after the alleged incident. He says, "E from 'Entourage' is a bitch." He asks Sheriff's deputies about taking a report and they tell him to go to the station. You also hear someone -- possibly connected with the club -- telling Roby to "Shut the f**k up!"

Connolly's rep tells TMZ, "There's nothing to it."