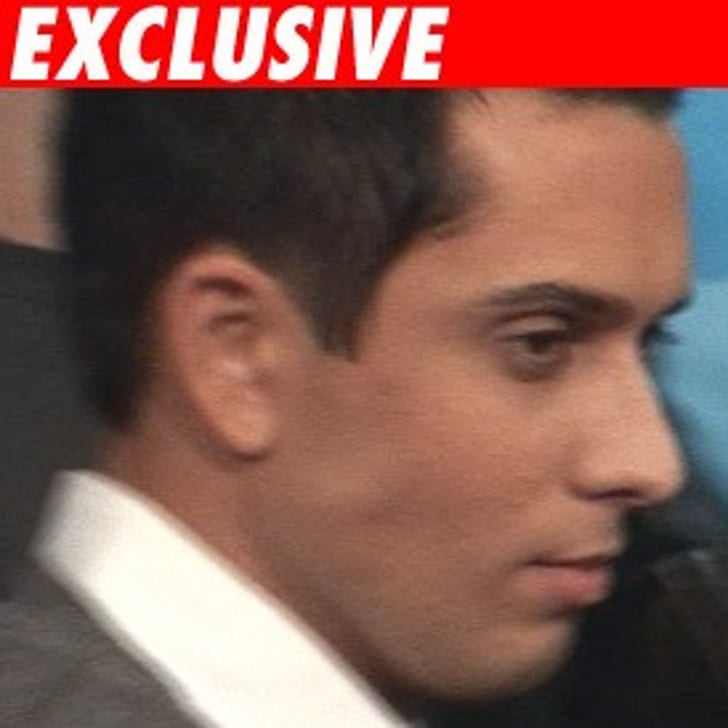 Don't let his early exit from "Idol" fool you -- David Hernandez is still hot ... and we don't mean those stripper pics!

TMZ spoke to several H-Wood record execs who are still dying to work with David. We're told the thinking is.... strike while the iron is hot and release a quick single rather than wait and release a full album. Whether that happens or not remains to be seen.

As TMZ first reported, the biggie publishing companies singled out David Hernandez and David Archuleta early on and told songwriters to create tunes tailored for them.