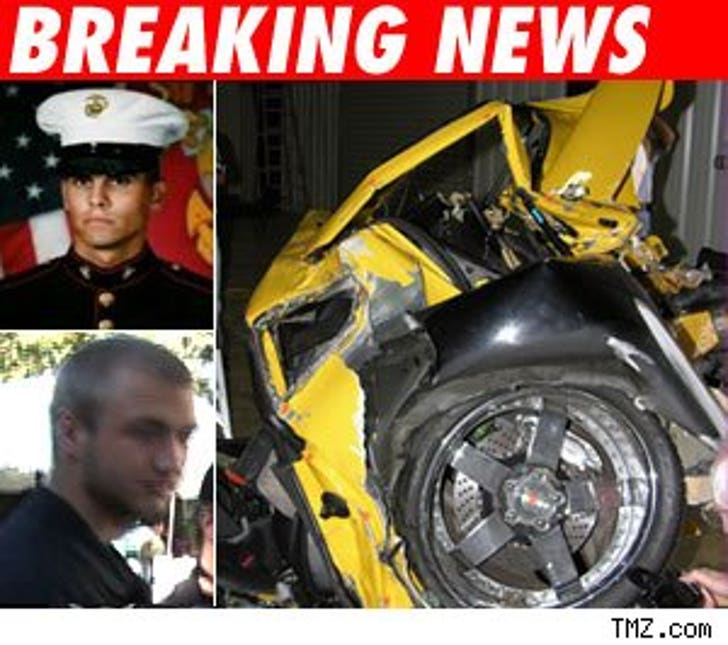 Tired of what they think are PR stunts, the family of seriously injured John Graziano has reportedly banned the Hogan family from his bedside.

Graziano family attorney Kimberley Kohn told the St. Petersburg Times that she believes the Linda, Brooke and Nick's Valentine's day visit to the hospital was a "a total (public relations) stunt" because pictures of the trip appeared on several celeb websites.

The attorney for the Hogans (whose real name is Bollea) says that's crap. "The Bollea family has been visiting John for the last seven or eight months, and there's been no PR about it whatsoever. It's a bunch of nonsense to suggest their visits to John are a PR stunt. That's crazy."

Last August Graziano was injured in a horrific crash when he was a passenger in a car driven by 17-year-old Nick Hogan. The yellow Toyota Supra careened out of control on a street near downtown Clearwater, Fla. and crashed into a palm tree. Witnesses claim Bollea and another driver were racing. Bollea faces felony charges of reckless driving with serious bodily injury.