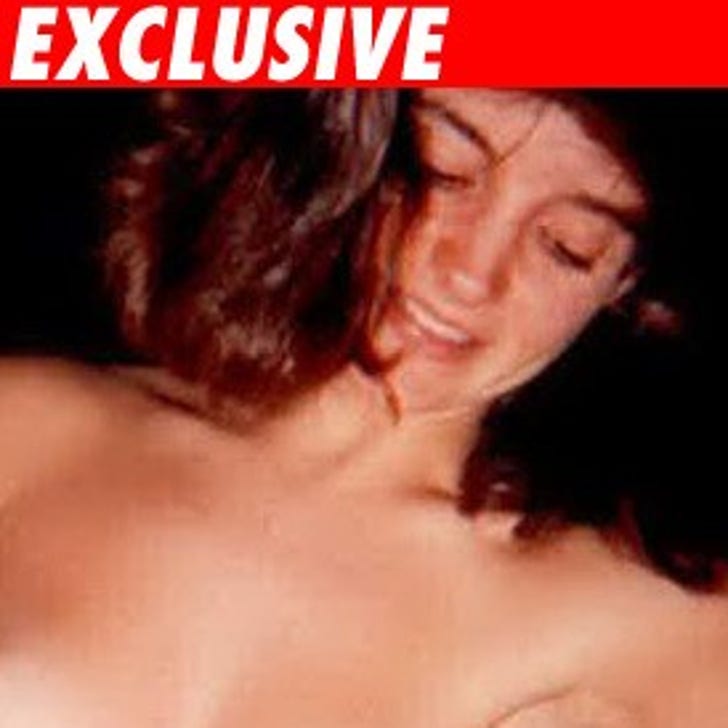 So those Kristin Davis photos making the rounds ... we've now been in touch with someone involved in the whole deal, and here's what we know.

The photos, we're told, were snapped in 1992 by an ex-boyfriend. That's right, they are just photos -- no sex tape, fellas! According to reports, 20 photos are making the rounds, but actually it's not quite 20.

We're told the ex-boyfriend was pissed at Kristin and then sold the photos to a third party. Classy, huh?

The third party got involved in a business venture with another guy and we're told that guy pilfered the pics and they ended up online.

And now you know the rest of the story.