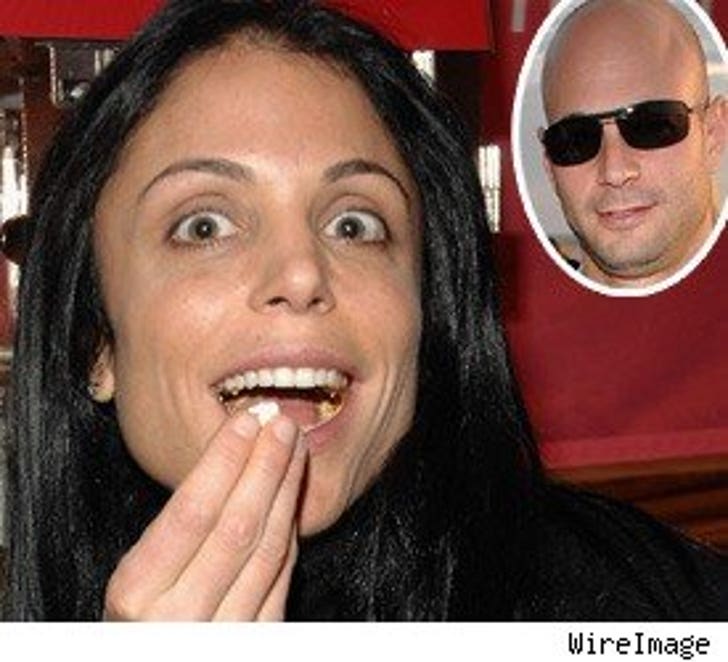 A Wall Street management company may learn the hard way -- skank is now a protected class in the US of A.

Jason Colodne is suing Patriarch Partners for $55 mil, claiming he was wrongfully fired because he appeared on the TV show "The Real Housewives of New York City." NEW YORK CITY!

According to the suit, first reported by Page Six, Jason's GF, Bethenny Frankel, is a cast member, and he appeared on an episode to promote a charity that raises money for neurofibromatosis. By the way, Jason wasn't working in the mail room. He was Prez of the frickin' company.

Apparently, the firm values its privacy and felt Jason boy was out of line. Since he's now unemployed and into charity work, we're thinkin' he should try out for "Oprah's Big Give."