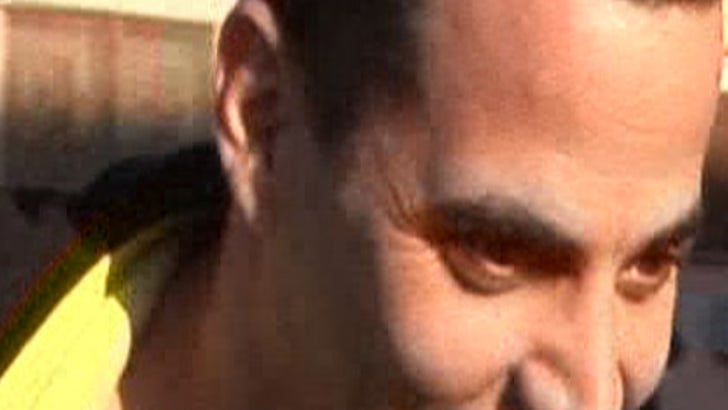 Check back to see if Steve-O does better in front of the judge than he did at landing a 360 shove-it -- we'll be live streaming the whole thing from inside the courtroom starting at 8:30 PST.