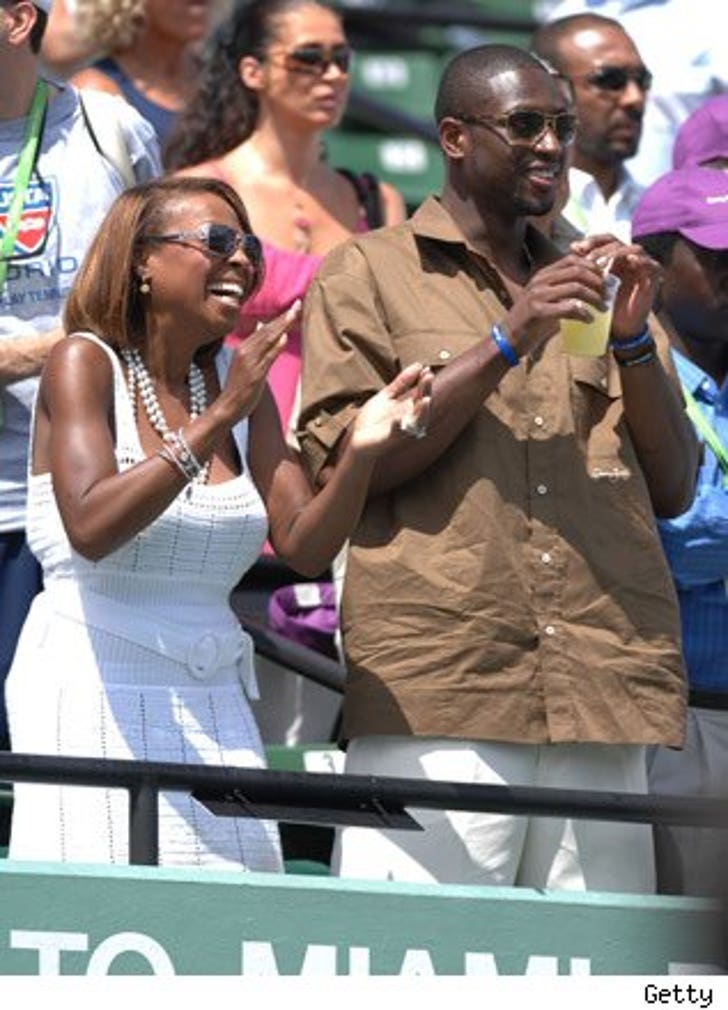 Yeah, Al Reynolds is probably laughing about this too.

It's been one whole day since news broke that Star Jones filed for divorce from Al -- and already Star is being linked to Miami Heat guard Dwyane Wade. The two were recently spotted together at a Miami-area tennis tournament, which probably means they're in love and soon to be married. As if.

Reps for both Star Jones and Dwyane Wade tell TMZ that the rumors aren't true.