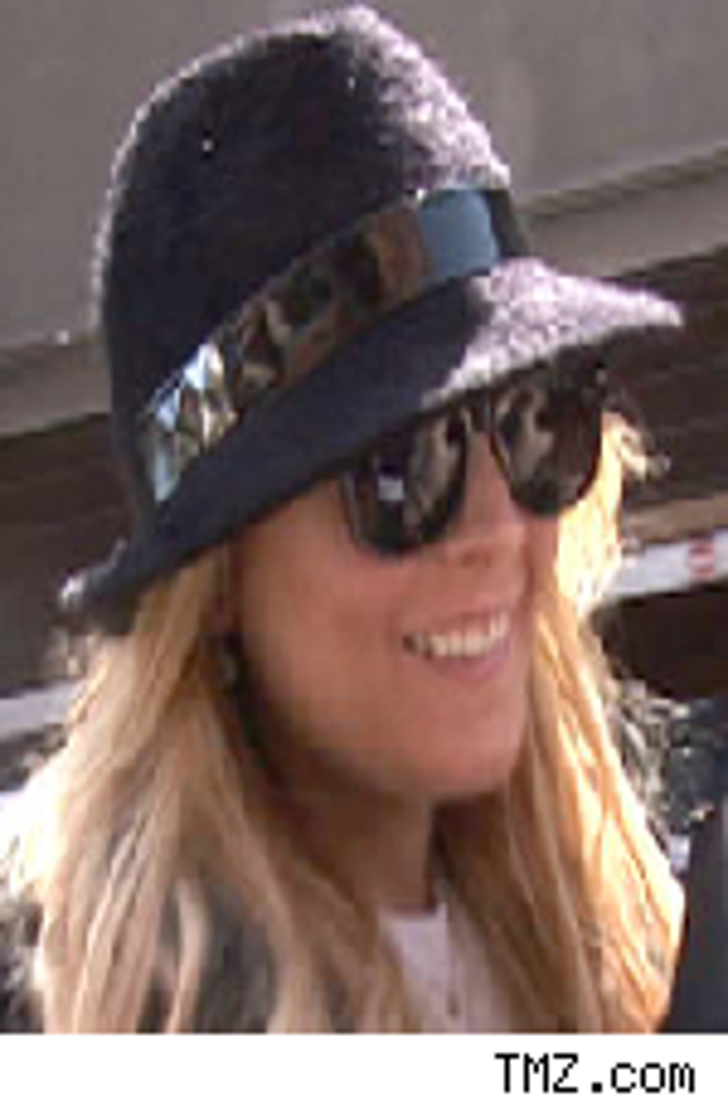 Not what you think, but awesome nonetheless: Lindsay Lohan is recording tracks for her new album with none other than Snoop Dogg – and she's going to be on Motown Records? Does Mary Wilson know about this?

Fox News reports that Lindz has in fact dropped a song for the new disc with his Snoopness, and "insiders" say it sounds "amazing." Timbaland and Pharrell are also helping to produce tracks for the album, which is apparently going to be released on Motown Records, because Lohan definitely fits the race bill there.

Lil' sis Ali is also already in the studio – the one at the age-appropriate Palms Hotel in Vegas.

Cher Was "So Crazy" for Tom, World Explodes 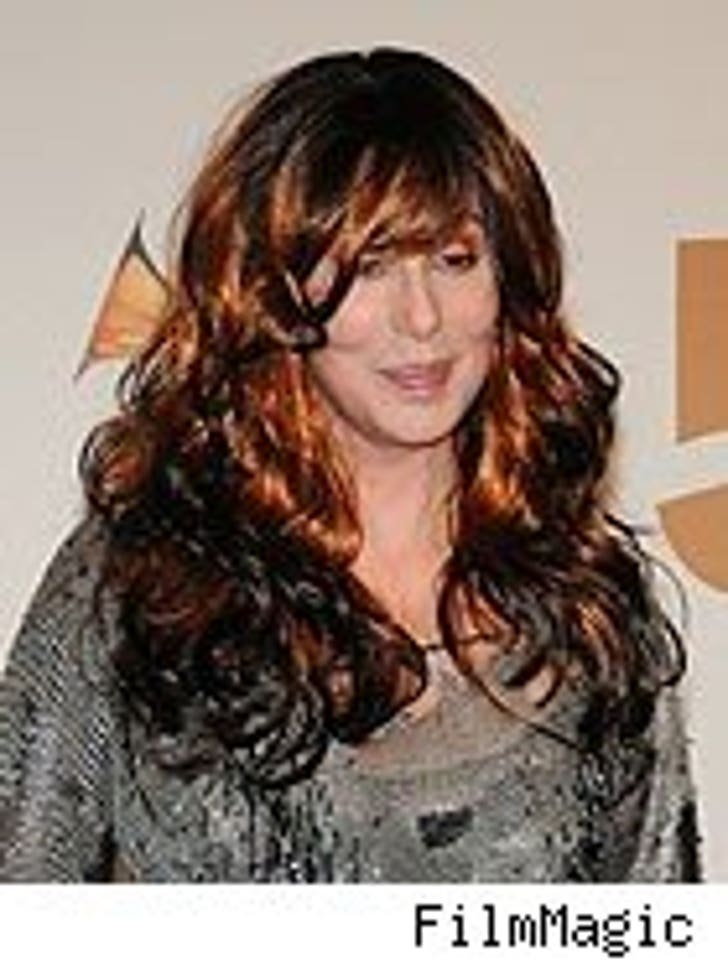 What in the name of Xenu is going on here? Cher's decided to rip the sheets off a romance that probably would've been best left covered: A fling with Tom Cruise. Shudder.

The diva tells Oprah, according to Vegas Confidential, on an upcoming show that she and Cruise had a "long date" when he was 23 and she was 39, and that she "lived in his apartment" in New York. Cher even says that Tom was "a shy boy" when they hooked up. 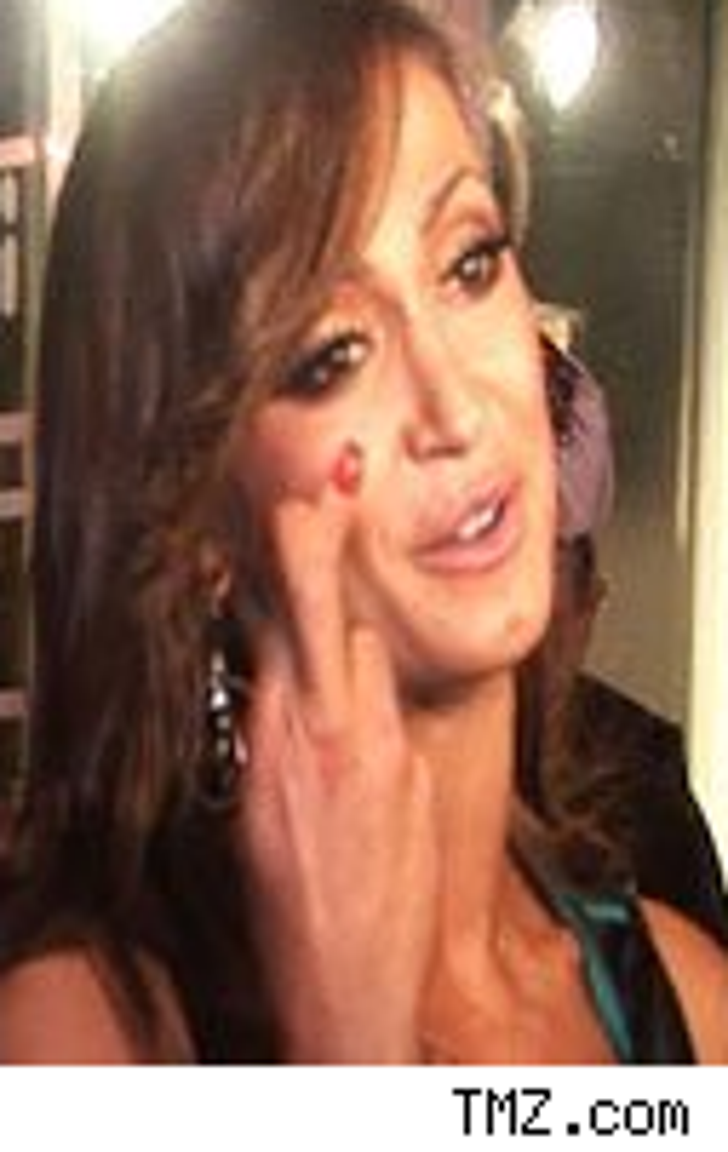 Karina Smirnoff says that she and Mario Lopez might be going through "ups and downs" but that they are "totally fine."

She's not moving out, she tells Us, but oddly she tells the mag that they would be the first to know if she did. (Really? Before Mario? Interesting.) And if this isn't a violins-backed, passionate proclamation of love, we don't know what is: "[Mario] is a great guy, and I support him 100 percent, I know he supports me."

Who said romance was dead?

Tatyana Ali – yep, lil' Ashley Banks on "Fresh Prince of Bel Air" – tells CYInterview.com that she'd be perfect for "Dancing with the Stars": "Everybody comes out totally buff ... I love to dance. I think it'd be fun." ... Kathy Griffin tells EW that she thinks she got axed from a spot on "Hannah Montana" when she said "Suck it, Jesus" on national TV. Mouse House says it was a casting decision. ... Edie Falco tells Health magazine that she kept her breast cancer in 2003 completely secret from her co-stars on "The Sopranos" because she couldn't deal with all the questions. Sounds a little like Tony.