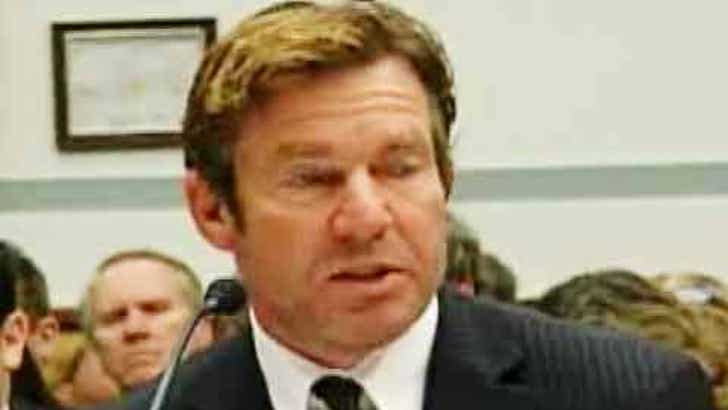 After Dennis Quaids' newborn twins were mistakenly given a massive overdose of a blood thinner last November, they sued the drug's manufacturer, Baxter Healthcare Corp., claiming the label on the bottle contributed to the foul-up. Baxter says it's not their problem because the FDA approved it, and they're trying to back out of the lawsuit on a technicality.

Now he's testifying on Capitol Hill today, hoping to prevent other drug companies from weaseling out of similar lawsuits.