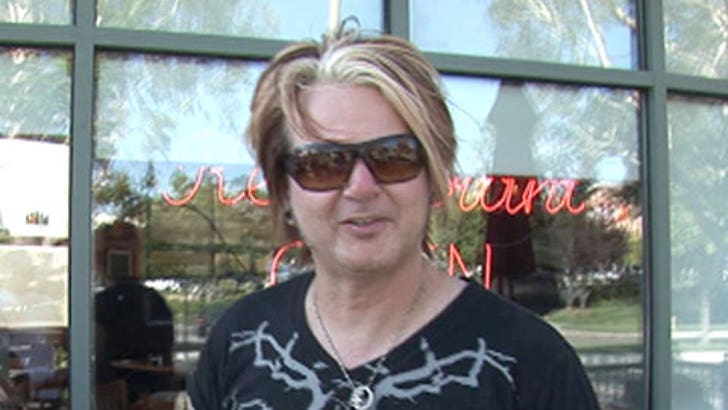 Rape charges were dropped against Rikki Rockett in Mississippi, because according to Rikki, an imposter named John Minskoff is out there claiming to be him ... among other big name hair bandsmen.