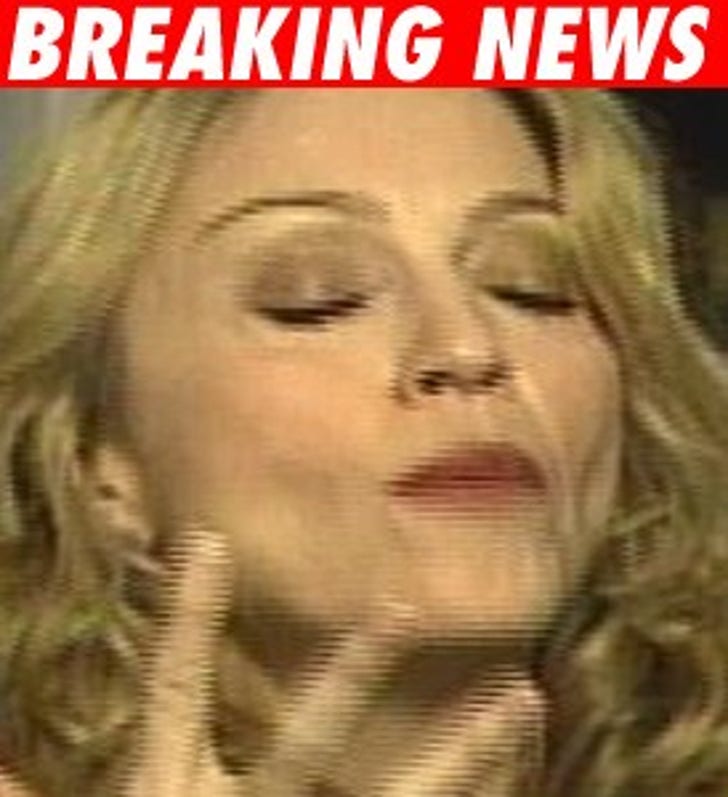 Even at 50, Madonna doesn't have time for dalliances. Cynthia Rodriguez's attorney Earle Lilly told us last night A-Rod and Madge had been together as recently as this weekend, hanging together at a Kabbalah event. Not so says Liz Rosenberg, Madonna's uber-publicist.

Rosenberg says not only is the story totally untrue, but also adds, "Madonna is in a studio rehearsing and I assume Mr. Rodriguez has some baseball games to play."

And just so you're clear, she told us, "To reiterate, Madonna has officially stated that she is not at all romantically involved with Alex Rodriguez. I would appreciate if your reporting would reflect that reality."