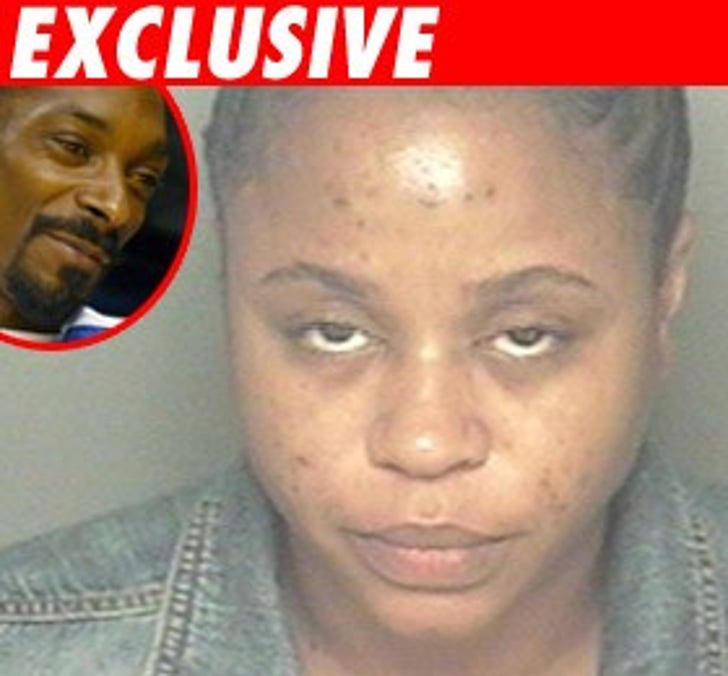 How stoned is too stoned?

Snoop's wife, Shante Broadus, was pinched last month for suspicion of driving under the influence of marijuana -- but the Orange County District Attorney has rejected the case because there's not enough evidence to prove her driving was impaired. 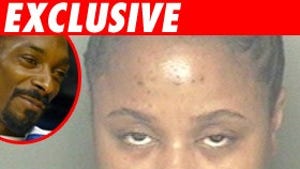