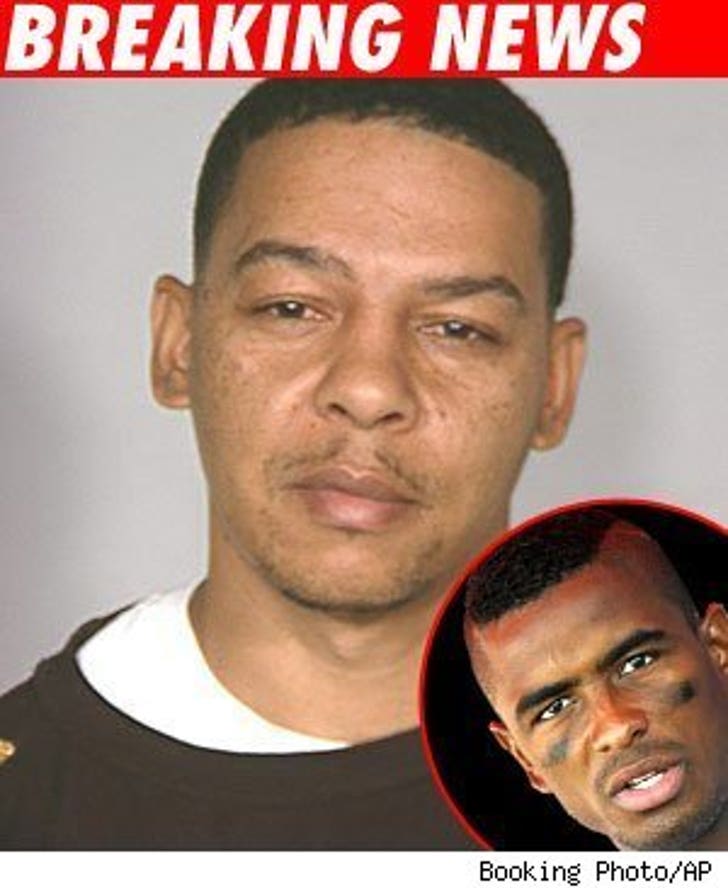 Cops say Deshawn Thomas took part in the insane robbery and beatdown that left the Raiders wide receiver unconscious on a street near the Las Vegas strip last month. Thomas will be charged with kidnapping, robbery and conspiracy to commit robbery with substantial bodily harm.

Another suspect, Arfat Fadel, was arrested two weeks ago.

Thomas is being held without bail.