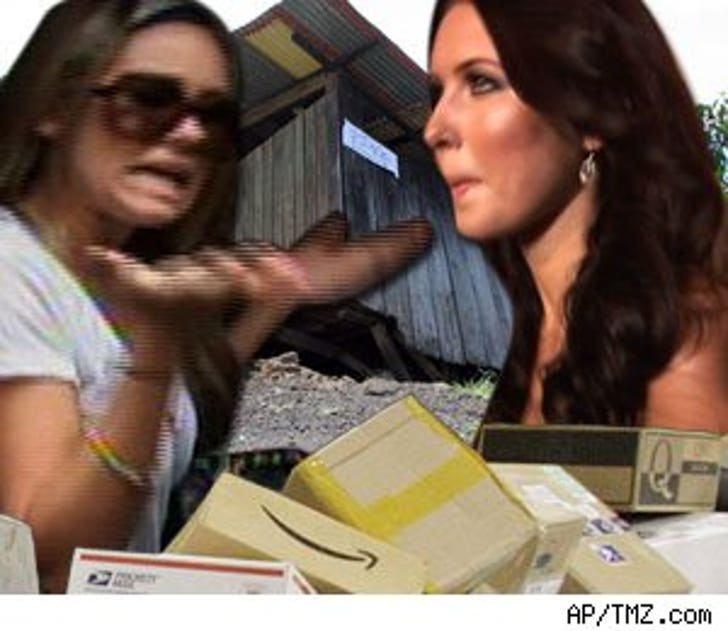 Audrina from"The Hills" may be catty but she's not homeless!

Reports swirled yesterday saying the reality star was moving out of LC's pad, after moving vans were spotted outside the house they share. But TMZ has learned that the moving vans were for prop furniture for a photo shoot Lauren was doing. Apparently everything "The Hills" girls do is fake.

It turns out Audrina wasn't even home at the time.