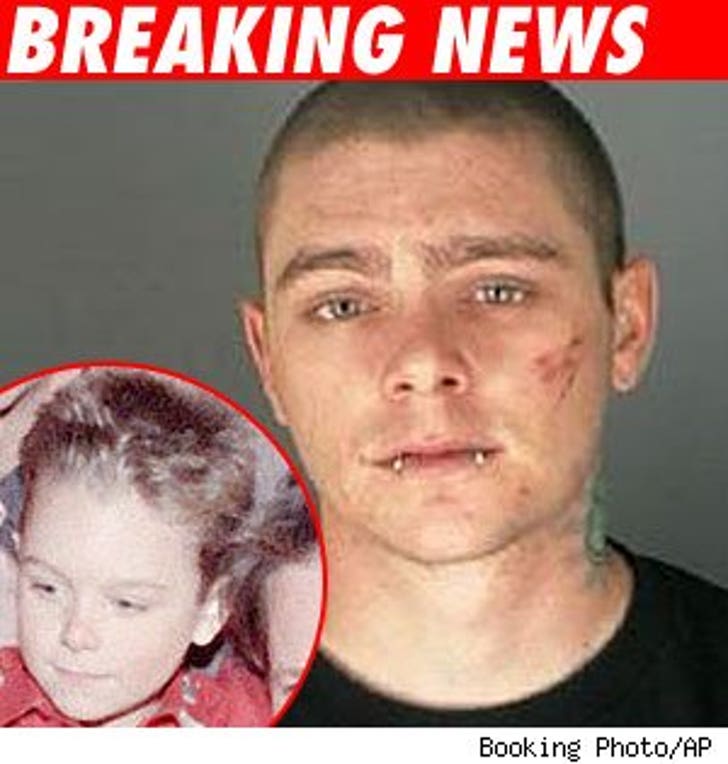 Brian Bonsall, who played Andy Keaton on "Family Ties," may now be facing jail time after violating the terms of his probation.

B.B. pleaded guilty last year to third-degree assault after tossing his girlfriend around -- and has now allegedly violated the terms of his two-year probation by failing to pay for domestic-violence classes, submitting a positive breath test, and failing to show at other scheduled breathalyzer check-ups -- this according to Boulder's Daily Camera.

The 26-year-old is due in court on Wednesday in Colorado and his probation officer has recommended a 60-day term of work release -- allowing him to work during the day and go back to the pokey at night.