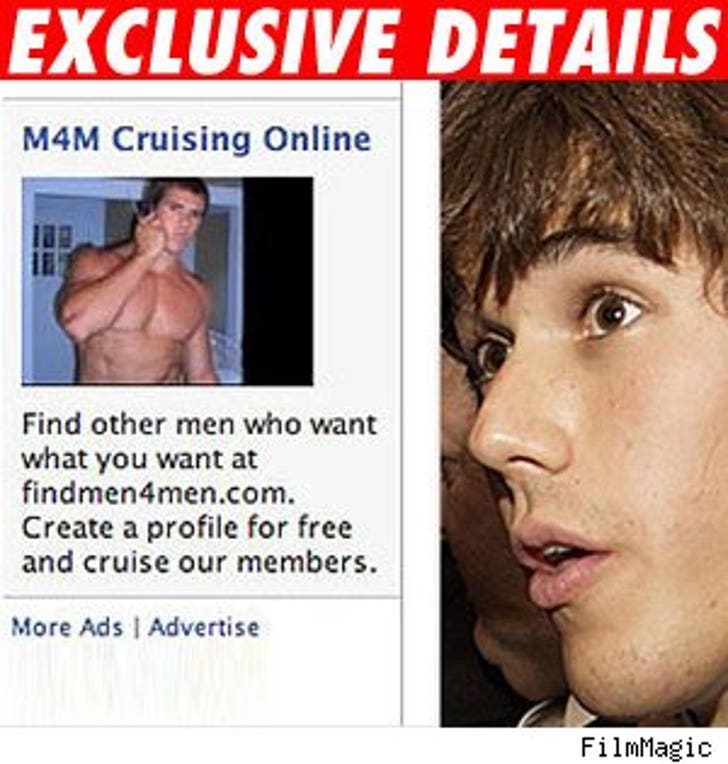 A topless -- and really, really hot -- photo of the Cleveland Browns quarterback has been used to promote a dating website for months. The only problem -- nobody cleared it with Brady!

A rep for the Cleveland Browns tells us Brady had no knowledge of the ad saying, "He was not involved in posting photos."

Brady's lawyer has already taken action and has sent a cease and desist letter to the website today, demanding all photos of him be removed ASAP.

For the record, Brady is straight ... not that there's anything wrong with that.