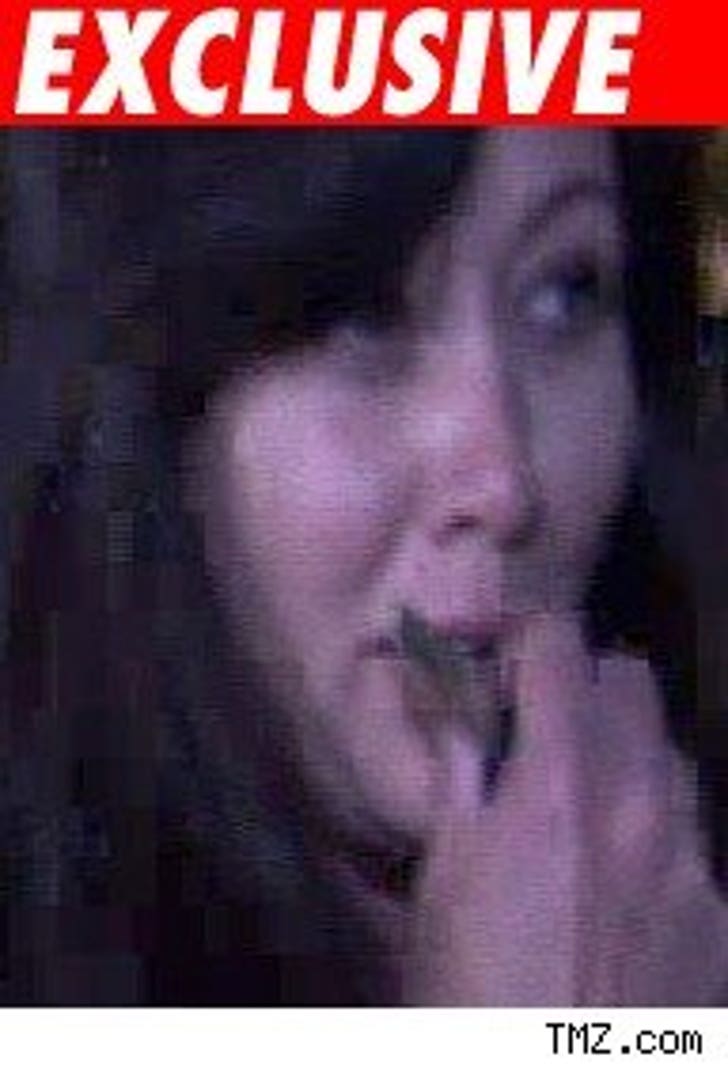 We know Shannen went to the Sheriff's Department in Lost Hills (Malibu) to complain about paparazzi following her. The cops who talked to her were baffled ... because they had no idea who she was.

The deputy at the front desk confessed he had no idea who she was. Shannen retorted that she was on TV. The deputy, in a scene reminiscent of "Take the Money and Run," began asking others around him if they knew who she was, but none did.

We're told Shannen then left in a huff.