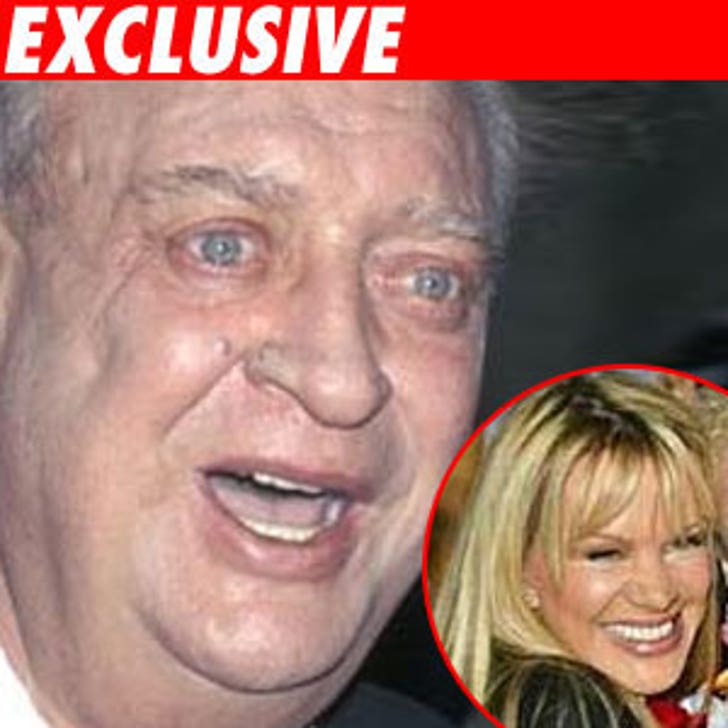 Rodney Dangerfield's widow just became the big cheese when it comes to ownership of the comedian's act.

Joan Dangerfield filed suit in 2006 after Melanie Roy-Friedman, Rodney's daughter from a previous relationship, tried to distribute a 1988 vid of Rodney's Las Vegas show. No respect!

Joan just won, big time. Her attorney tells us: "All copyrights to Rodney Dangerfield's act are held by Joan Dangerfield, who owns all of her late husband's intellectual property."