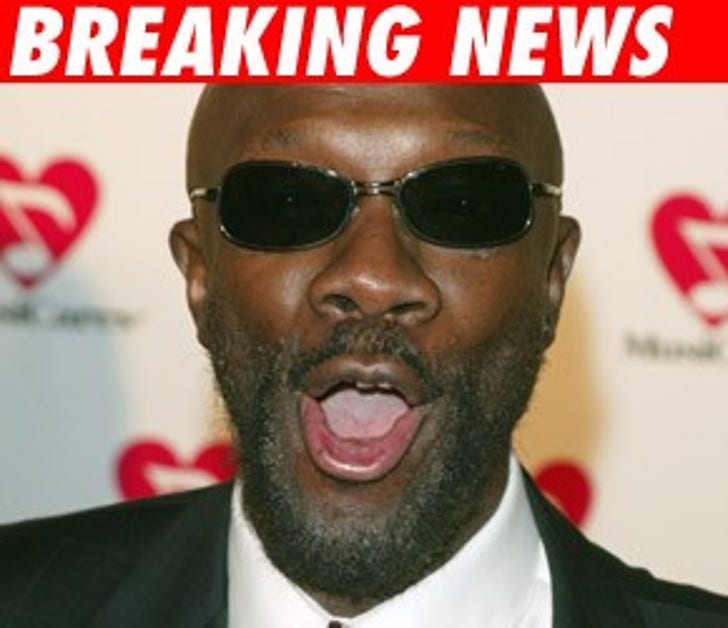 Musician Isaac Hayes -- who wrote the theme song for "Shaft" -- died this afternoon in a Memphis hospital.

According to WMC, a Shelby County sheriff's deputy responded to call from Hayes' wife after she found him on the floor near a treadmill inside their home.

Hayes was taken to Baptist East Hospital in Memphis, and was pronounced dead at 2:08 PM. Cops are investigating, but do not believe foul play was a factor.