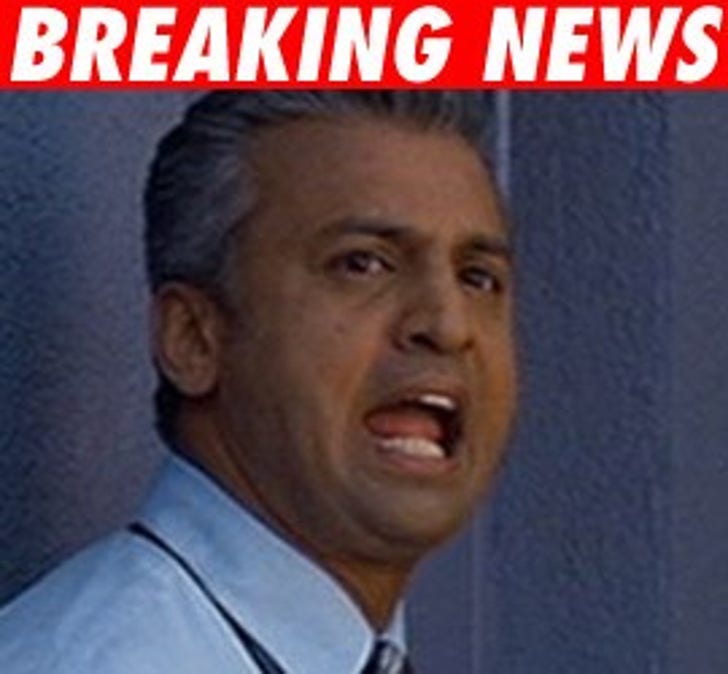 An actor who was featured in "The 40 Year Old Virgin" has just been arrested for allegedly viciously knifing his ex-girlfriend.

Shelley Malil allegedly went to his ex's home yesterday and stabbed her in her home near San Diego. Authorities say he chased her inside and outside the house, stabbing her as many as 20 times. The victim's two children were in the home at the time of the attack.

A neighbor jumped the attacker, but the man escaped. Malil was just arrested at an Amtrak station in San Diego.

The identity and condition of the victim is unknown.

Malil gained national attention by playing "Chad," one of the Budweiser "What are you doing?!"/"Wassup?!" guys.